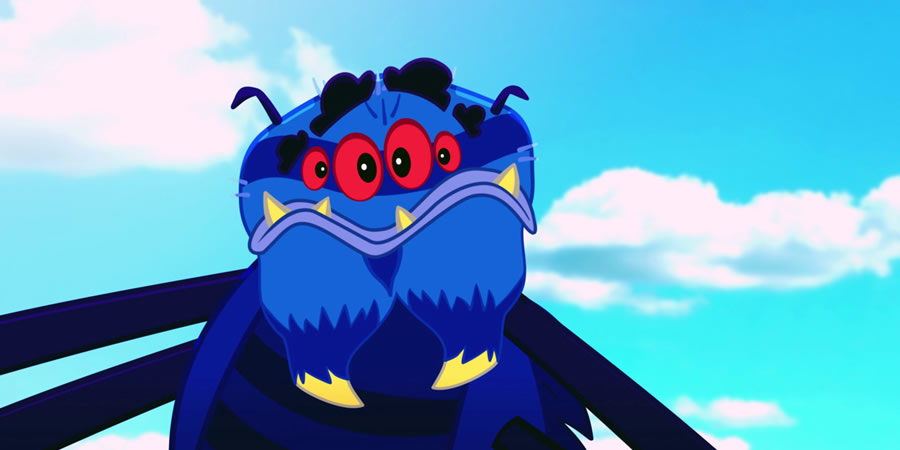 Danger Mouse has to face his only fear when Penfold accidentally wakes a gigantic World Wide Spider.
Preview clip

Penfold's over enthusiastic cleaning leads to the collapse of the World Wide Web and the awakening of the long-forgotten gigantic World Wide Spider.

Tackling this ginormous arachnid ought to be a simple job for Danger Mouse, but our hero has been nursing a secret fear of spiders! With the help of Penfold, the Taj Mahal and the vacuum of space, DM must face his fear, defeat - and then dispose of, humanely - the gigantic eight-legged beast that is threatening to eat the world.

It looks like the World Wide Web is under attack but it seems Danger Mouse has a fear that he needs to overcome... will he be able to in time?