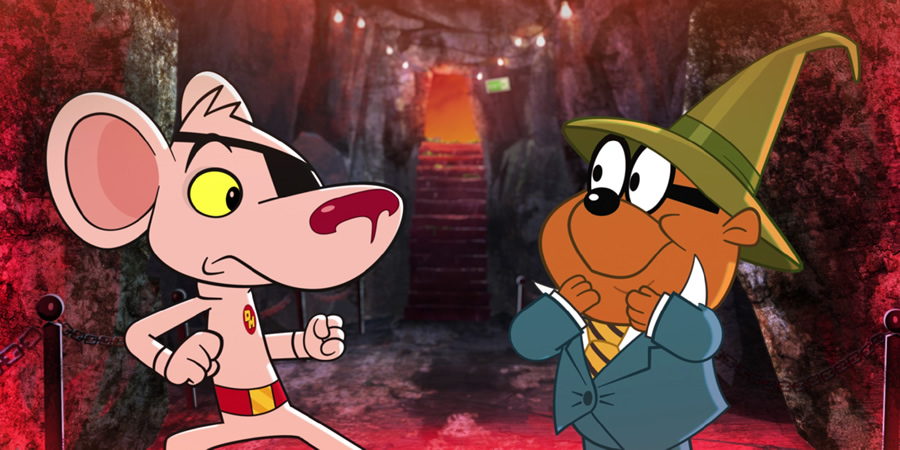 Our hero's lack of belief in wizardry comes back to bite him as an evil Magical Queen, the Queen of Weevils, is released and determined to take revenge on the world.

In trying to prove he doesn't believe in magic, Danger Mouse accidentally unleashes an evil magical queen into the world.