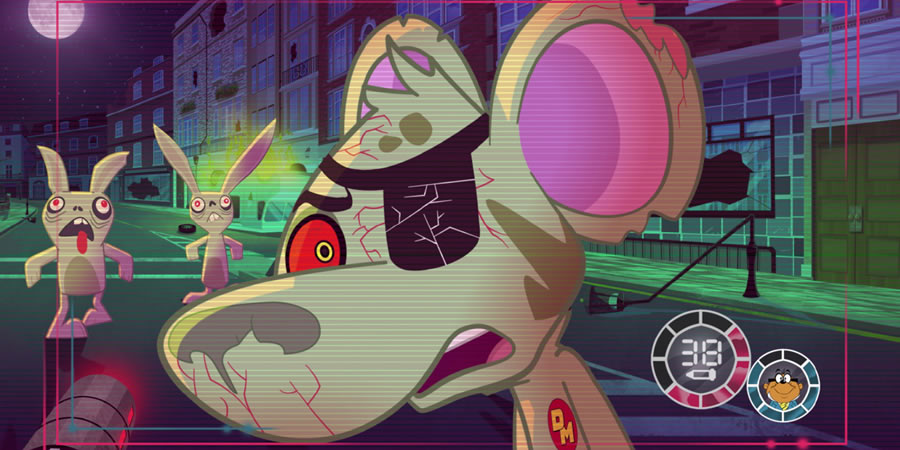 When the Baron rearranges the countries of the world Danger Mouse reluctantly joins forces with his American counterpart, Jeopardy Mouse, and takes New Zealand for a spin.

When Danger Mouse and Penfold corner the Baron, the evil villain uses his latest gadget (a tectonic plate spinner) to escape, by rearranging the countries of the world. London is now part of New York and DM is forced to team up with Jeopardy Mouse, his no-nonsense, super-professional American counterpart.

When Penfold goes missing DM and Jeopardy must put their differences aside and work together to catch the Baron who is rapidly escaping in Italy. Victory is assured but can anyone remember where all the jumbled countries ought to go.