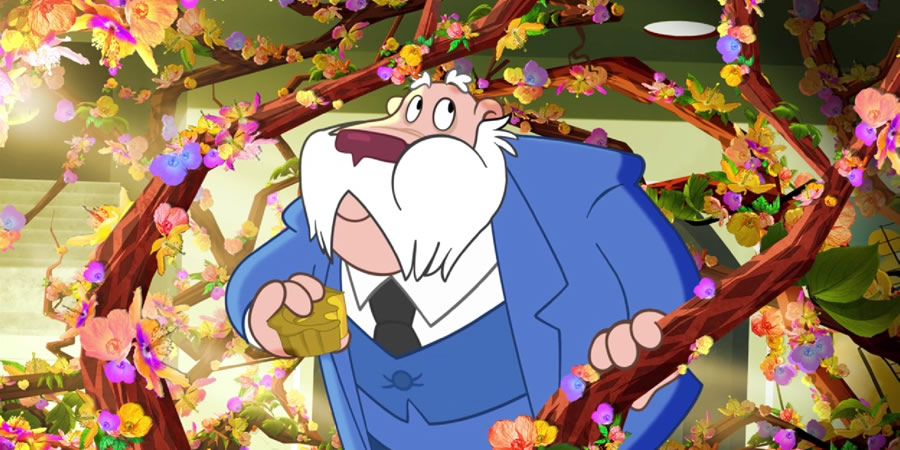 Squawkencluck is away at a conference, leaving explicit instructions to DM to 'NOT TOUCH HER STUFF!' He can't help himself, and in trying to 'help' by watering her plants he unleashes a planet-wide extra-terrestrial sprawling welsh weed.

Using Squawkencluck's translation device they realise that 'Evans' is actually quite pleasant, but his presence is enough to attract a deadly swarm of space bees. Only Penfold's obsession with jam can stop the world from being stung to destruction.