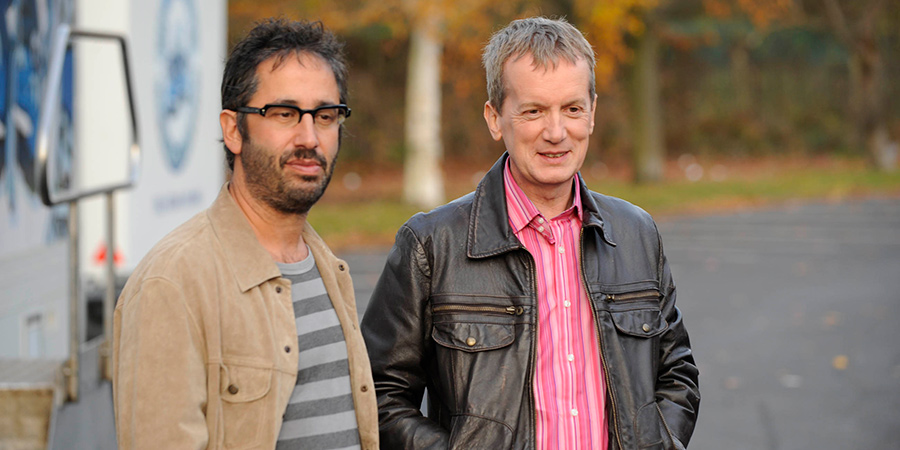 Even those normally right can be wrong in an autobiographical short written, directed by and starring David Baddiel.
Preview clip 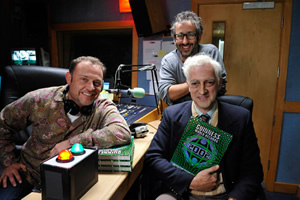 1978. Record Breakers is at the height of its popularity and the latest guest speaker at teenage David Baddiel's school is none other than editor of the Guinness Book of Records, Norris McWhirter. This is a man famed for being right. The voice of authority on Record Breakers, there is no fact he can't recall.

But is this respected man of intellect really always correct? David's encounters with Norris suggest otherwise... 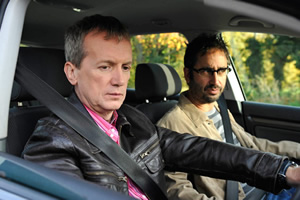 David Baddiel's Little Cracker has been posted on the internet in full by the production company.