Get to know Satan, yes Satan, in an autobiographical short written, directed by and starring Julian Barratt. 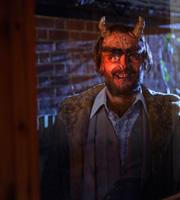 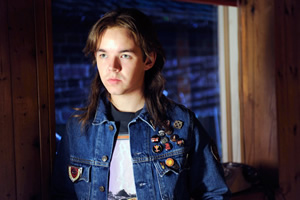 1980. Sixteen-year-old Julian Barratt is squabbling with his sister and small talk with his Peter Sutcliffe lookalike stepdad around the kitchen table, he dreams of escaping Leeds and becoming rock royalty with his fledgling heavy metal band, Satan's Hoof.

Hobbling along in his heeled cowboy boots and lovingly adorned denim jacket, the budding rocker heads off for a practice session with his bandmates. All hell quite literally breaks loose, when, instead of raising the roof, the boys unwittingly raise the Hoof...