A novel twist on the Nativity in an autobiographical short written, directed by and starring Catherine Tate. 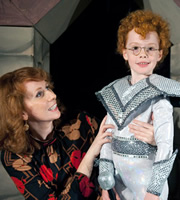 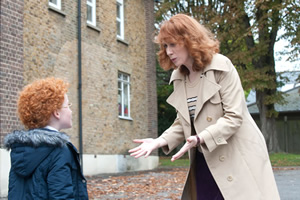 1976 - St Joseph's Roman Catholic Primary School is preparing for its Nativity play, but there isn't a part for one very shy six-year-old girl. Young Catherine Tate would rather wet herself in class than put her hand up to ask to go to the toilet.

When Catherine's mum learns of her daughter's omission from the cast she persuades Sister Mary Bernadette that Catherine's talents as an impressionist need to be seen. When the young performer is given a role in the production, the song she chooses to sing doesn't quite fit the traditional Nativity theme...