Christmas is about giving not gadgetry in an autobiographical short written, directed by and starring Bill Bailey. 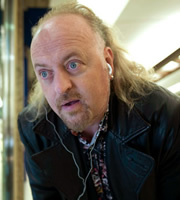 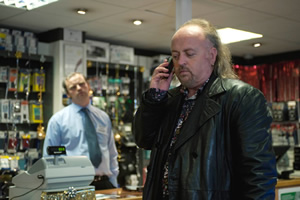 2009. Bill Bailey temporarily forgets that Christmas is about giving, not gadgetry. While out shopping for his own presents, Bill is enamoured by the itiest 'it' product in the land, the XGP9, and ignores the calls of a charity collector.

But a few obstacles stand in between Bill and the holy grail of gizmos. It seems the world of technology is turning its back on its worshipper, starting with the shop card reader and culminating with the car park ticket machine late at night...