Someone's sweet tooth lands him in trouble in an autobiographical short written by and starring Stephen Fry. 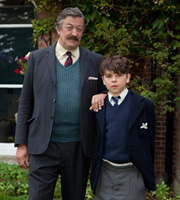 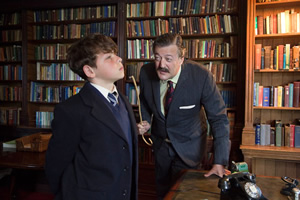 Unhappy with the pitiful offerings of the tuck shop, Fry Secundus, as he's known, often ventures out of bounds to the village sweet shop. But when one trip to the confectioners too many catches up with young Stephen, and the headmaster threatens to exclude him from the Christmas festivities.

Fry's only hope lies with Bunce, the frightened new boy he's taken under his wing. Will Fry stoop so low as to blame his new friend?