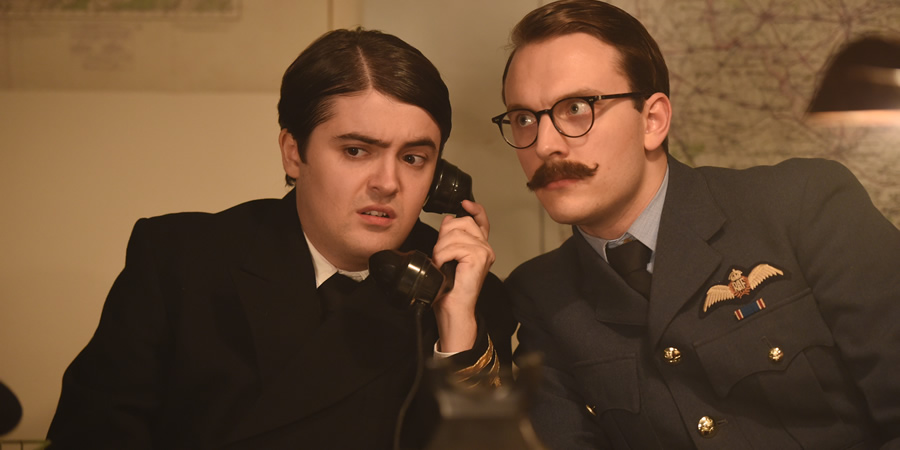 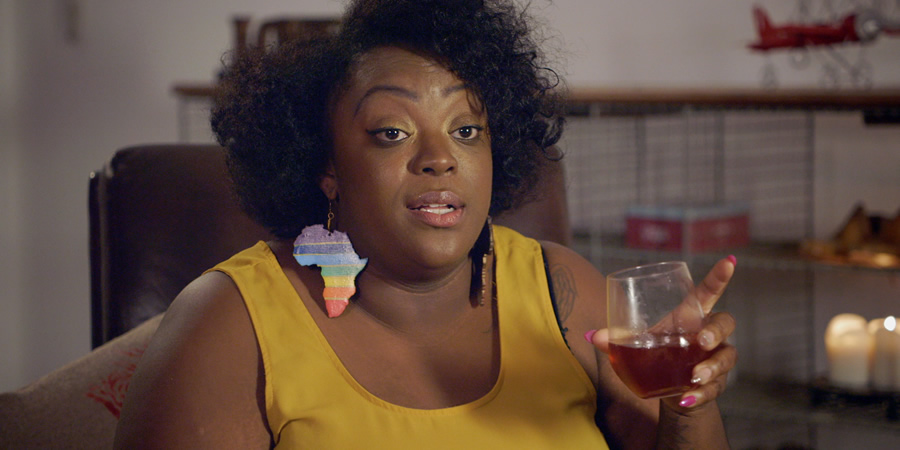 The story of Charles I vs Oliver Cromwell.

How much did you drink in total, do you think?

I swear I drank at lease half a bottle of brandy.

Heavy! I just remember laying down then it was morning... bright, bloody bright!

The scale was around 6 to be honest, as I drank loads of water. The worst hang over was my 21st birthday... omg my friend ended up in hospital and we had food poisoning!

Have you seen your episode yet?

I haven't seen it. I am nervous as I don't remember a thing, but I will just blame it on the alcohol.

Yes, I do like history now that I am an adult. I didn't pay much attention at school as they never made it interesting.

Alabama 1955, the bus that Rosa Parks refused to give up her seat on. I think the look on the aggressors faces must have been priceless and could be made quite comical. I would love to have been a fly on the bus window to feel the tension.

If you did Drunk History again do you have any thoughts on what story you'd like to recount next time?

I'm very busy filming for TV shows and doing lots of stand-up comedy shows around the country. Go to judilove.co.uk and subscribe to receive all of my updates!

Miles Jupp sort of remembers a story about Winston Churchill.

The Trial Of King Charles

It's time for a trial!

Jack and Dean introduce their characters

Jack and Dean talk about who they are playing in this episode.

Jack and Dean talk about being drunk

Jack and Dean want Hitler at their dinner party... they do explain why though! Plus, what is their favourite drink?