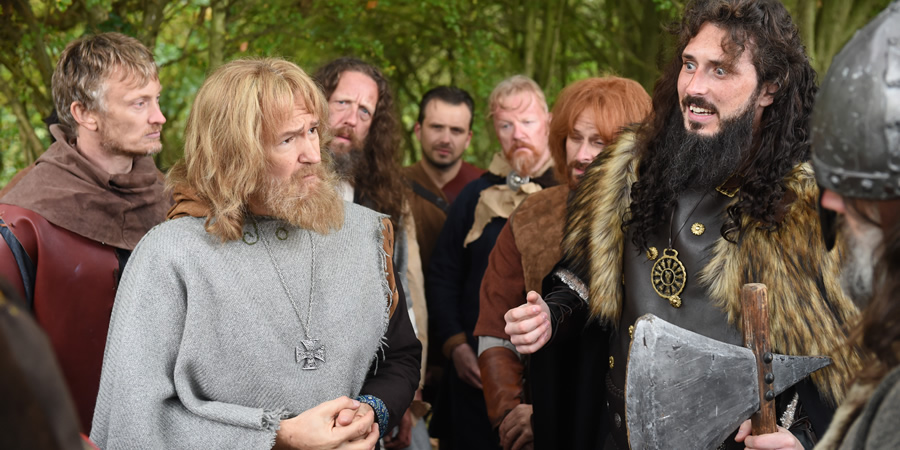 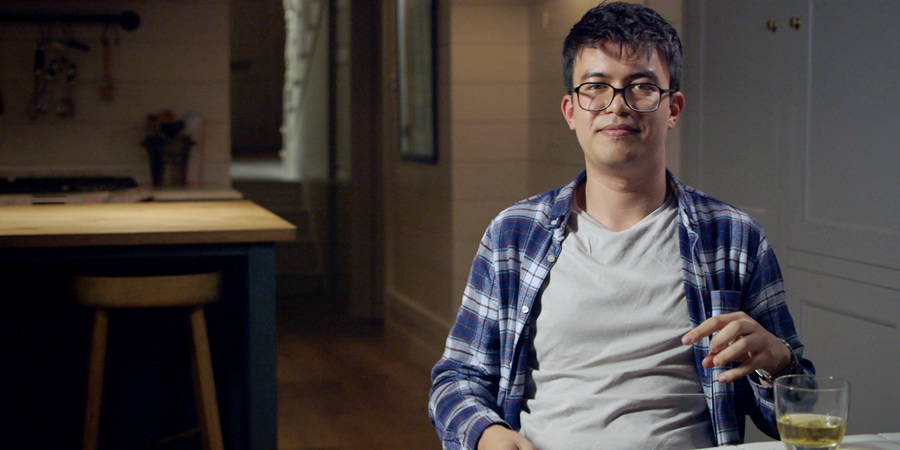 Phil Wang talks about getting sozzled...

My story is about Isaac Newton's life, and specifically his role in helping discover and understand Halley's comet. I think. I don't remember much from that night.

How much did you drink in total?

I drank 2 pints of... ale? Then two doubles (?) of scotch, and then three quarters of a bottle of scotch again. So, in total, I drank booze baby.

I blocked out the day to recover (I know myself like that) and drank some rehydration fluid after the recording, so I managed to wake up late, and relatively moist on the inside. Don't get me wrong - I still felt BAD. Like I was floating on two dead, overcooked rump steaks instead of feet. My head was hot the whole way through like a microwaved potato or meatloaf. My hands had the dexterity of a sick toddler.

On a scale of 1 to 10 (with 10 being the most hungover I've ever been and 1 being my memories of the womb), this hangover was a confident 7.

The most hungover I've ever been was during my first year at university (because contrary to popular belief, I have actually always been a legend), during which I'd set myself the challenge of going to every single lecture (a challenge I completed thank you very much). I somehow got on my bicycle and cycled through the wind and rain at 8:45am, crying. CRYING. I got to the lecture theatre only to discover the lights in the theatre made me want to vomit. So I buried my face in my arms and missed the damn lecture after all.

Have you seen your episode yet? Are you going to be watching it through your fingers?

I haven't seen it. I'll probably be watching it with my fingers in my pants. I'm a big fan of me, you see.

Yes I am, and no I didn't. I'm only recently interested in it.

The Victorian days of the British Empire. I'm fascinated by it.

Meanwhile, if you could have a night down the pub with any historical group, who would you invite?

The Clapham Sect who initiated the abolitionism movement in Britain.

If you were to do Drunk History again what story would you like to recount next time?

My sketch trio Daphne are working on Series 2 of our Radio 4 show: Daphne Sounds Expensive. It should be hitting the airwaves in June/July. Also I am doing a solo show at the Edinburgh Fringe in August so do come to that if you can.

Adam Buxton has a story to tell.

Halley's Comet and The Spice Girls

Phil Wang might have got some of the details wrong.

Isaac Newton talks to his mum