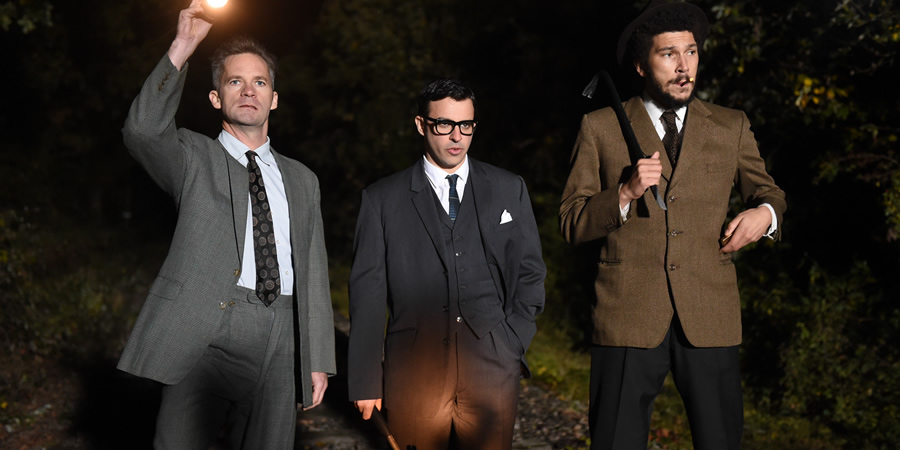 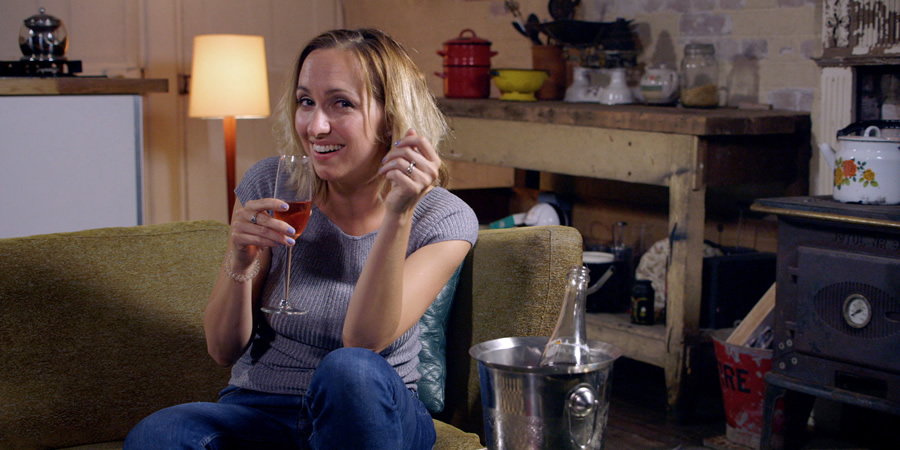 What was your story about?

I believe I had to retell the life and times of Beatrix Potter, or Babs. When I read my story, I really didn't think it would work. The history was very dry not much room for humour. I mean there was nothing funny in her life, interesting yes, bit sad, yes, but funny? Hell no. Until I got drunk and basically lied my pants off.

How much did you drink?

Lots of prosecco, I definitely had a bottle to myself. It doesn't take much to be honest, I'm probably the easiest guest to get drunk.

I was up at 6 with my toddler singing about doing a poo in his nappy. Pure bliss.

Can you rate your hangover?

Um, I'd rate it a massive twat.

I do like history actually but only in a voyeuristic sense.

I don't think there is any female-friendly eras, unless I could go back to the pagan times when we were revered as gods.

Witless is coming to BBC One in April! 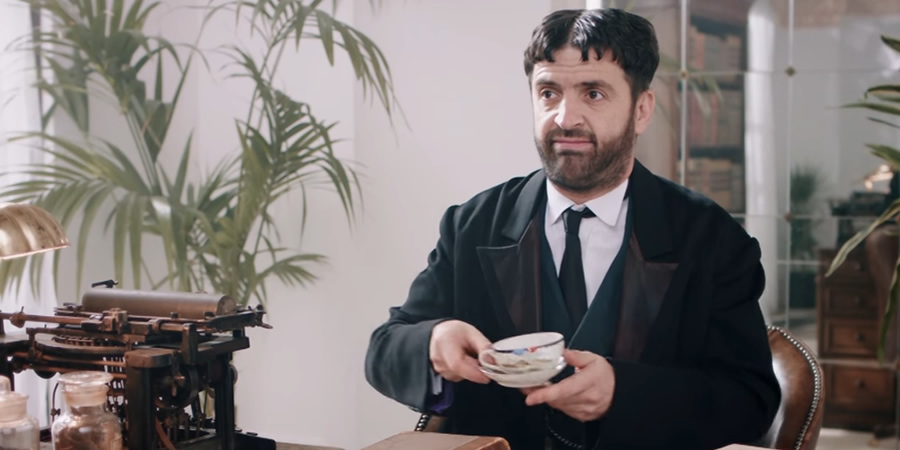 This bloke from the olden days who was proper rude to Beatrix Potter. She was a woman and he was a sexist. He couldn't help it. He was a man and all men are idiots.

How much did you know about him before taking on this role?

He was just a guy like me. A human struggling to get on in the world. I think it's something we can all relate to. I approach all roles the same. Find the 'truth' at the 'coalface of humanity' and let the audience interpret your findings.

What was it like having to mime along to Kerry Howard's words? Did that take much practice to get right?

I researched the role deeply. I built a shed in the back garden and listened to the tapes over and over again until my girlfriend broke up with me and took the kids away. It was a sacrifice but it was worth it. The on screen results speak for themselves.

I would go back to the period just before I started doing these questions. I think I made some big errors and people are going to think I am a bellend.

Without a shadow of a doubt it would be John, Paul, George, and Ringo. They were the best people in my maths class. Really funny Liverpudlians. Wonderful singers. Weird hair.

Skirting boards in the hallway.

Kerry Howard has a story to tell.

Beatrix Potter has an idea for a novel

This is how Beatrix Potter came up with the idea for her novel.

Kerry Howard explains how Beatrix Potter tried to get Peter Rabbit to dress up.

Kerry Howard tells the story of how Beatrix Potter met a group of rabbits, lead by Peter Rabbit.