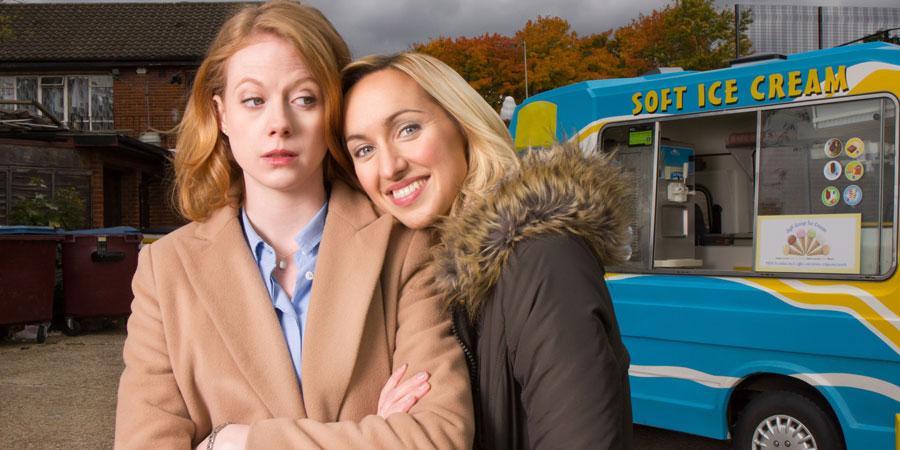 Flatmates Rhona and Leanne have their lives turned upside down after they witness a shocking gangland shooting.

Forced into witness protection, the girls quickly discover that assuming a new identity isn't simple. While Leanne jumps at the chance to create an extravagant alter-ego, Rhona is paralysed by fear telling the simplest lie. And with two teenage gang members determined to track them down, the girls find themselves getting deeper and deeper into trouble.

Kerry Howard said: "This has been a really exciting time for me. It's such a privilege to work for the BBC - to be valued and counted amongst their talent is a joy. The writers Lloyd and Joe are wonderful and that we're getting to make a series of Witless is just brilliant. I'm looking forward to creating a new character who's dumb enough to love being in danger!"

Comedy commissioner Shane Allen says: "Comedy on BBC Three is very much alive and kicking as this thrilling new series commission demonstrates. Kerry is such a talented actress and has already proved a huge hit on the channel. This series offers the perfect opportunity for her to keep audiences laughing."