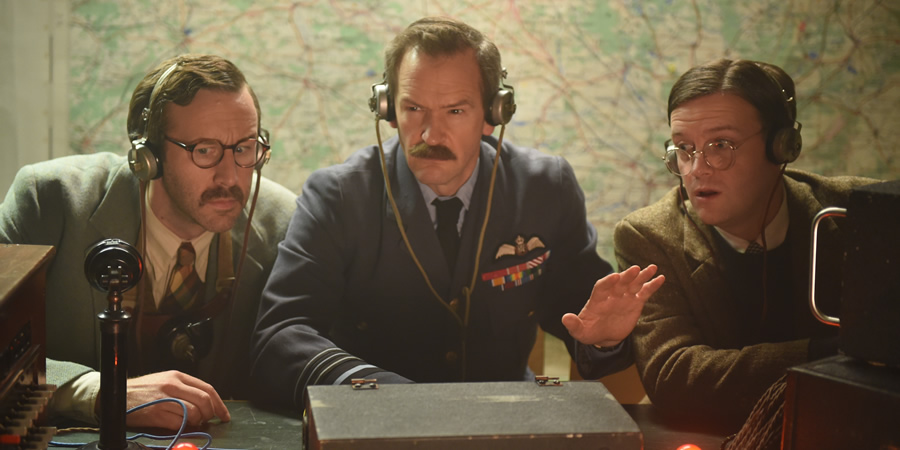 Alexander Armstrong and Brett Goldstein talk about their roles to BCG...

Alexander Armstrong is in a couple of episodes of Drunk History this series. He's in this opening tale about the Dambusters, and in Episode 6.

Which historical figures do you play?

I play two colossi of British history: King Alfred the Great and Some Army Person During World War 2.

Well, King Alfred's role in history is reduced often and solely to some squalid tale of cake burning on the Wessex marshes. This is unfair as it overlooks his many other notable achievements. Like um... er, something to do with education?

That is the tough part of Drunk History right there. To do it convincingly you have to learn the narrator's words like it's a tune, every slip, hiccup and burble has to be timed so that you can reproduce it faithfully. I now go to sleep humming along to Joel Dommett's inflections and sing Adam Buxton to my children on long car journeys.

I wish I'd been more interested in history at school - it's one of my biggest regrets. I now devour history like it's Lion bars but at school I just hadn't quite got it. In those days it seemed more of a vegan nut-based snack

Meanwhile, if you could have a night at the pub with any historical figure (or group of people), who would you invite? 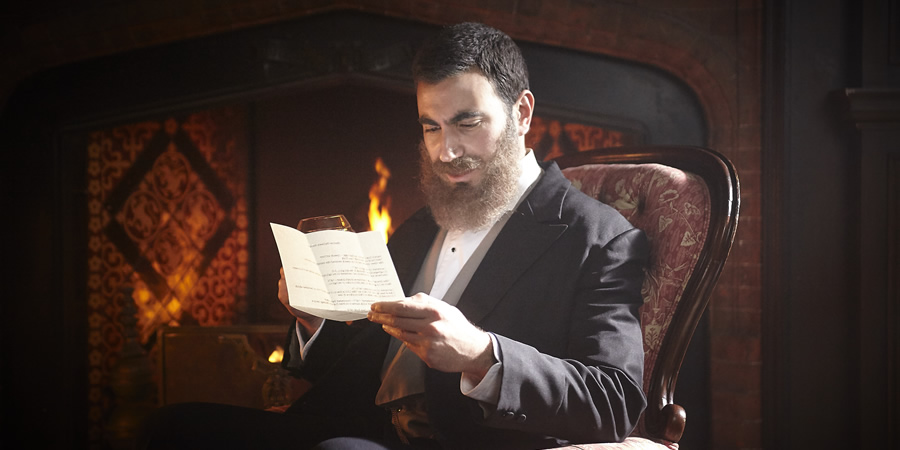 Brett Goldstein talks about his role in Drunk History...

Not to brag, but I didn't even know there was a President Garfield, let alone that he got shot in the bumhole.

You get the audio the day before, so I spend that day listening on repeat to drunk people as I go about my day, lipsyncing in Asda. It's the closest I'll get to being Lady Gaga at the SuperBowl.

I don't drink a lot so my fear is more that I don't know what I'm like when I'm that drunk, and I might turn out to be a violent drunk and batter the crew.

I would like to go back to the very start and see the prequel.

Meanwhile, if you could have a night down the pub with any historical figure (or group of people), who would you invite?

Howard Hughes. Just him. And a load of antibacterial wipes.

I'm in LA at the moment about to do a pilot for NBC. But I'm not sure I'm allowed to talk about it, so please don't print this and just say I'm on gardening leave.