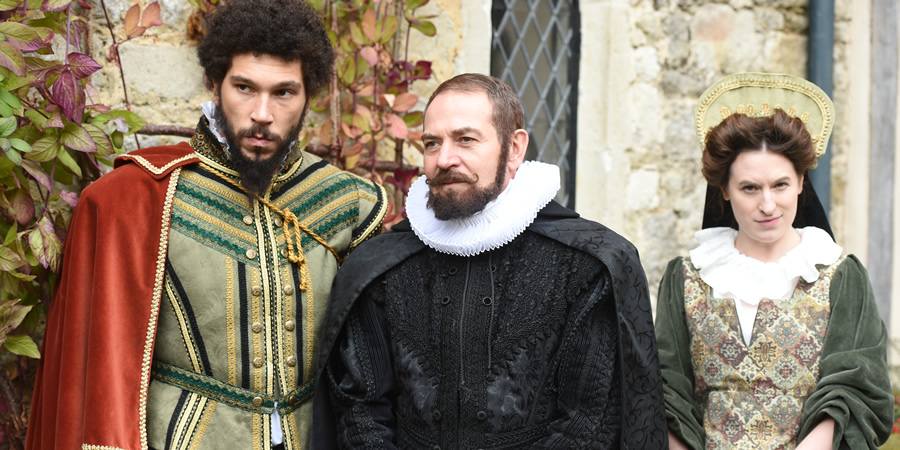 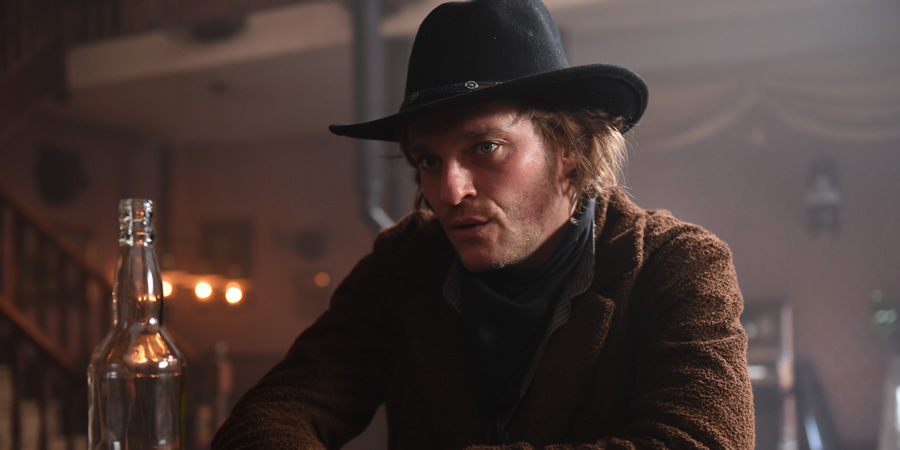 I knew he was called Billy. And that he wasn't a kid. He was an actual adult cowboy.

What was it like having to mime along to the storyteller's words? Did that take much practice to get right?

I've done the UK Drunk History right from the pilot, so I'm pretty used to it now. It's hard the first time you do it, but gets easier from there. Like riding a bike or making love with another adult.

I don't drink, so it ain't gonna happen.

I am very interested in history now. Especially Scottish history, modern American political history and also what happened yesterday. I hated history in school, but mainly because Mr Henderson was boring a.f.

The 17th century, to better research the play I'm currently doing at the Garrick Theatre in the West End, close to all pubs, bars and restaurants. The Miser starring Griff Rhys Jones, Lee Mack, Katy Wix and Ellie White. Until June 10th 2017.

Meanwhile, if you could have a night down the pub with any historical figure (or group of people), who would you invite?

See the question about the time machine... I'm way ahead of you.

Check out Mary Queen of Scots.