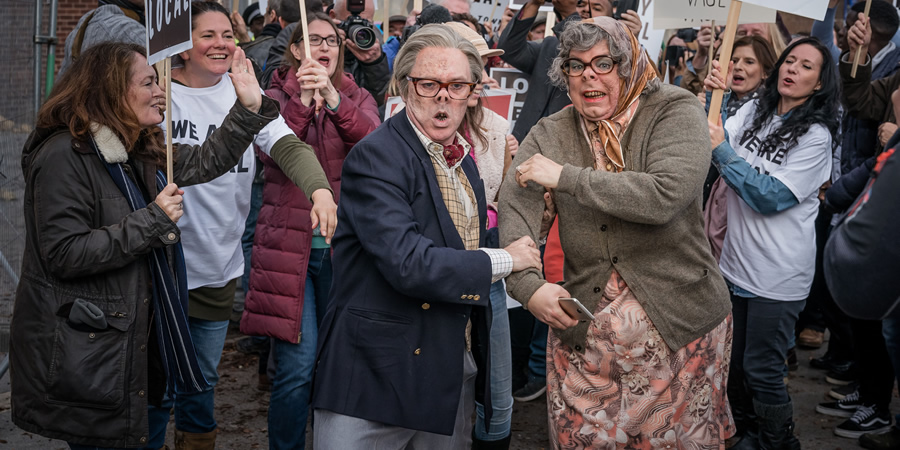 The local authorities, the local paper and the local police all play their part as the developing situation in Royston Vasey reaches its earth-shattering climax. Can the genii be put back in the bottle? And what dark forces have been unleashed in the amphibarium?