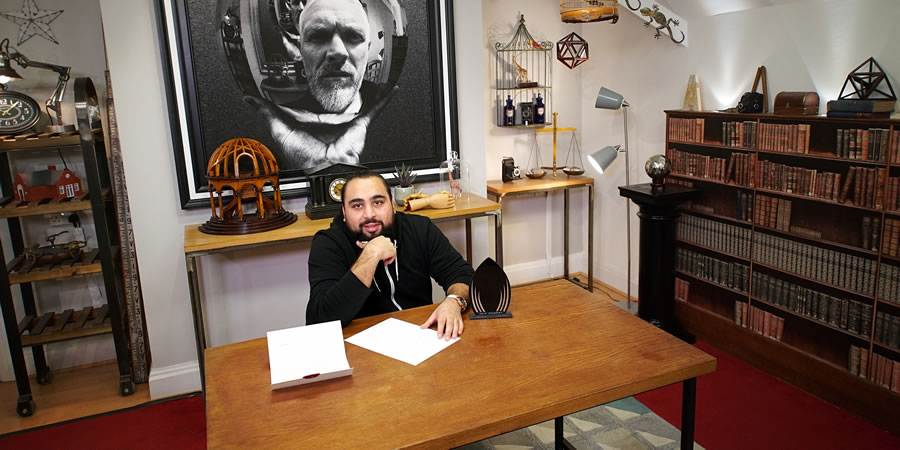 Series 6, Episode 8 - What Kind Of Pictures?

* Alice: Alex's PIN number. - 5
* Tim: A fly that Tim names Philip. - 4
* Asim: A worm. - 3
* Russell: A note saying that Alex has been given a trip for two to see Liverpool FC play, a week's holiday in a Spanish villa, the book How Green Were the Nazis? and a single grain of rice signed by Chris Rock. - 3
* Liza: An electronic device which when the egg opens says: "Jeremy Irons lives in your garage." - 3

Task 2: Find out what you have in common with this person. You must look the person in the eye throughout the task. You must shake hands every time you discover something in common. Most remarkable things in common wins. You have a maximum of ten minutes. Your time starts now.

Task 3: Wearing these high heels, create the best dot-to-dot picture on this [polystyrene] canvas. You have ten minutes. Your time starts now.

Bring in the most interesting footwear

The contestants have to bring in the most interesting footwear for the prize task. Tim Vine manages to impress with his big toe bobble hat item, and also his feet...

Greg Davies is up to his old tricks again and gets Alex Horne to show off his 'bird of prey dance'. Original music, as always, by Greg Davies.

The contestants discuss the world record of the largest dot to dot penis.

Put something surprising inside a chocolate egg