Here are the official biographies of the five finalists... 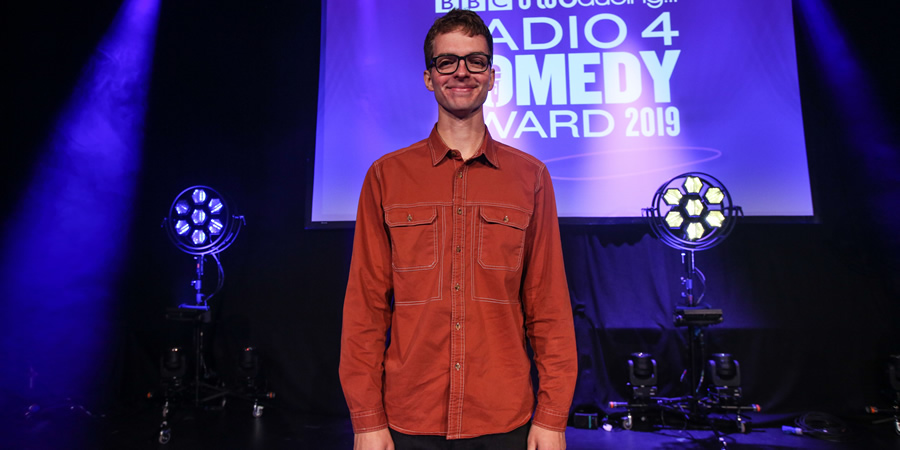 Best Newcomer at the Scottish Comedy Awards, Donald Alexander, is a lanky, angular oddball. His comedy is a mixture of his stretched physicality and his surreal stories and one liners. Recently seen on BBC Scotland's The Comedy Underground. 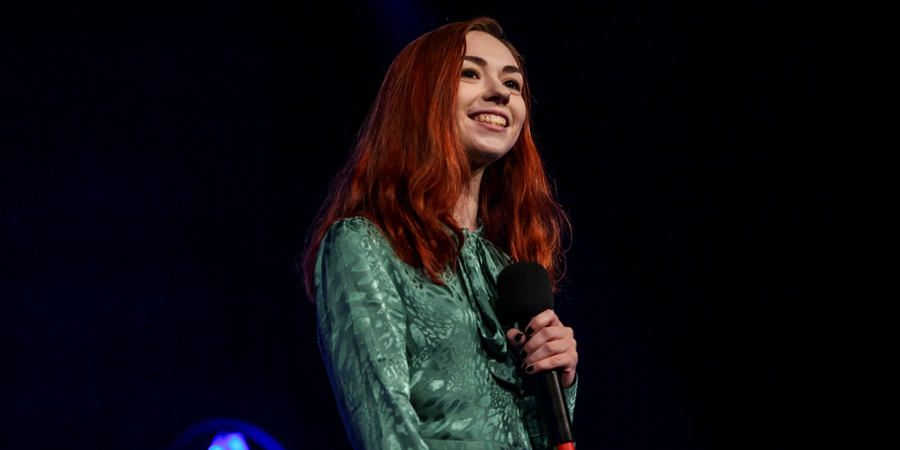 Hailing from the north west, Hannah Platt has a frank and acerbic approach to stand-up, never shying away from sensitive topics with brutal honesty and quick wit. 'Dark, damaged and hilarious' - Josie Long. 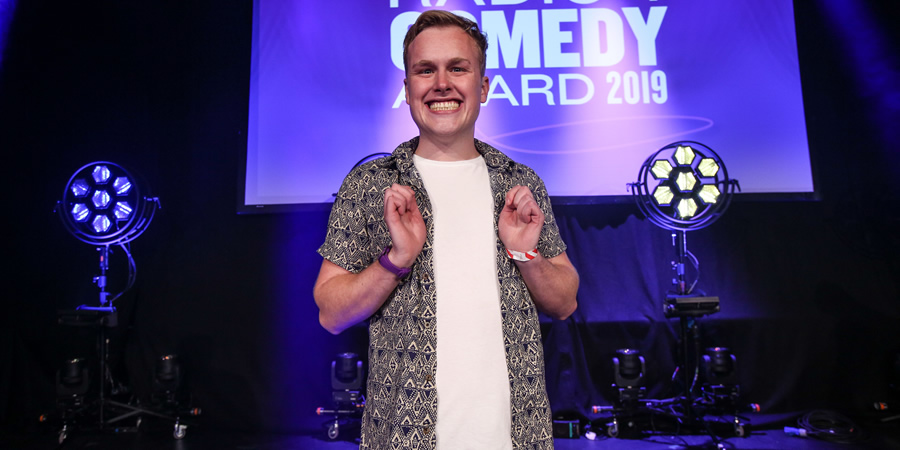 Purely by word of mouth recommendations between bookers, Josh Jones has gone from undetected to pro within a year. Manchester based Josh's cheeky persona and high energy makes him instantly likeable on stage, making the entire audience his new best friends. 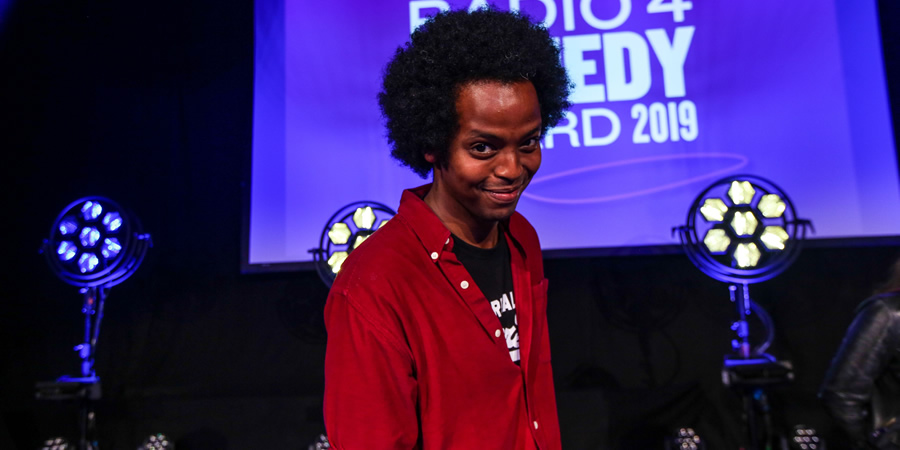 Welsh-Somali comedian, Mo Omar has performed up and down the country and even performed internationally for the British Forces. He also writes sketches for BBC Sesh under his own name and under the pen name "Andy McNab". 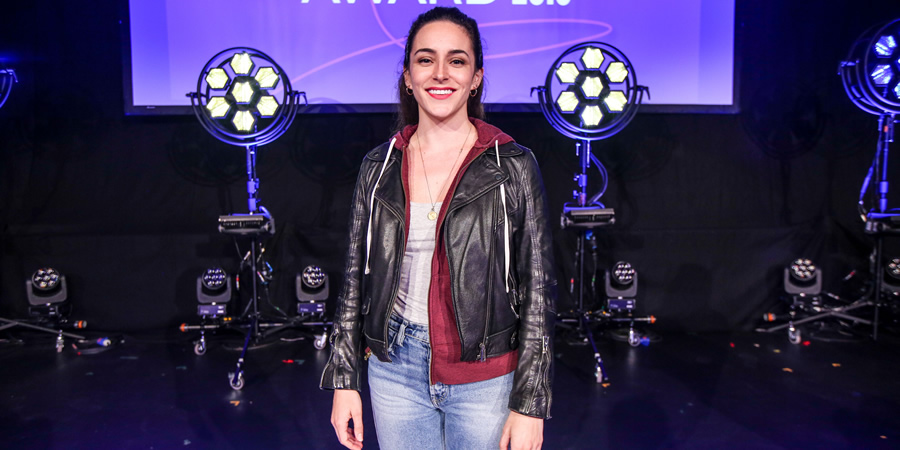 New York native Janine Harouni has been performing stand-up for less than 3 years but is already one of the UK's fastest-rising newcomers. Winner of both the Laughing Horse New Act of the Year 2018 and The 99 Club Female Comedy Bursary 2019, she has been featured on Comedy Central, Comic Relief, BBC Three, and BBC Radio 4.