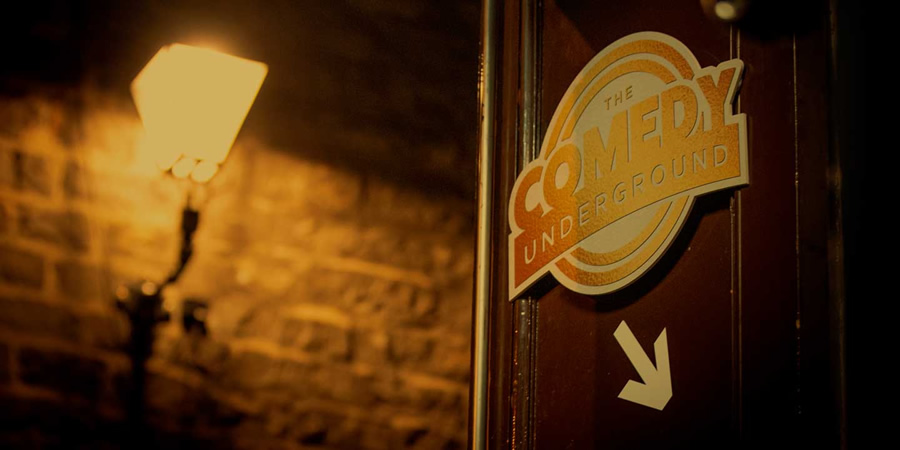 The Comedy Underground brings you some of the best and most exciting stand-up comedians working in and around Scotland right now.

Recorded at The Gilded Balloon Basement in Edinburgh, this is the closest show on TV to an authentic night out at a comedy club.