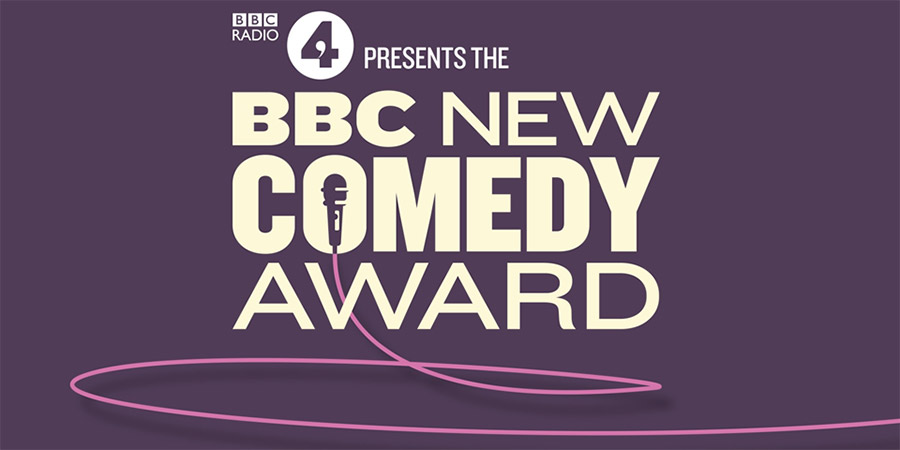 BBC Radio relaunched the awards in 2011, with over 600 aspiring comedians entering into the process.

Highlights from the heats are broadcast on Radio 4 Extra, with different guest comedians acting as host. 10 comedians battle for a place in the semi-finals, with a panel of judges picking which comedians progress to the final rounds, with the grand final broadcast live on Radio 4.

Between 2011 and 2015, Radio 2 broadcast the semi finals and final with Patrick Kielty as the host, but now the final is broadcast on Radio 4 with Mark Watson as the presenter.

Whoever wins takes home £1,000 and a 15-minute script commission from BBC Radio Comedy. Additionally, all finalists are mentored by the in-house comedy department across the year and receive advice, guidance and the chance to appear in slots across the BBC.