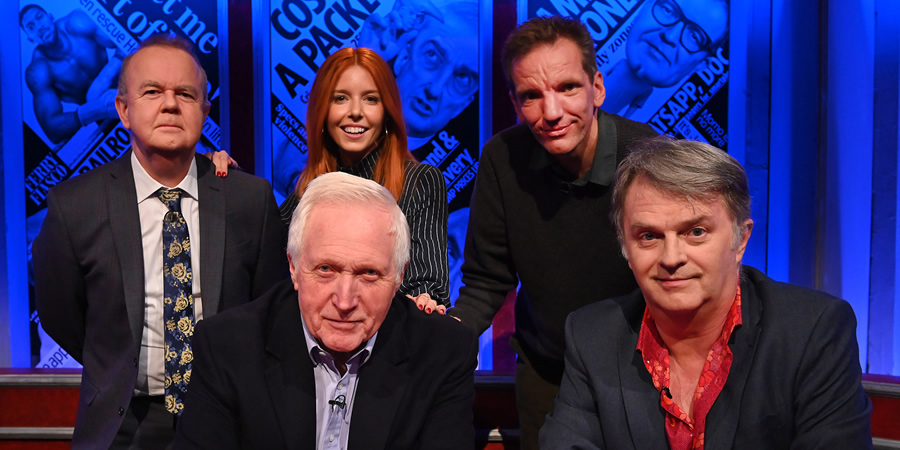 Journalist and broadcaster David Dimbleby guest presents Have I Got News For You for the first time. Joining Ian Hislop and Paul Merton as panellists for the first episode of the new series are Stacey Dooley and Henning Wehn.

The first episode of the brand new series of Have I Got News For You will see journalist and broadcaster David Dimbleby make his HIGNFY guest presenting debut, in what will also be his first presenting role on the BBC since retiring from his role as chair of Question Time.

On guest presenting the programme for the first time, Dimbleby said: "It is an intriguing invitation. When chairing Question Time I became used to dealing with difficult panellists - but Ian Hislop and Paul Merton are another matter. They have turned disruptive subversion into an art form. It will be quite a challenge to keep the show on the road but whatever happens it will be fun."