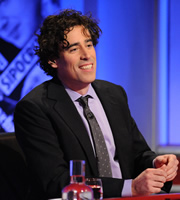 Episodes star Stephen Mangan in the hot seat as guest host for the first episode in the 45 series of the topical comedy show.

Joining Ian and Paul on the panel are Pointless co-presenter Richard Osman and Labour party peer Dame Joan Bakewell, marking her second appearance on the show since she first appeared in Series 3 in 1992. She laughs: "Exposing myself to the ridicule and mockery of Hislop and Co... can't wait!"

Joan began a long career in the media in the 1960s. She has been BBC Television's arts correspondent, presenter of the BBC's Heart Of The Matter and author of the series My Generation and Taboo. She is the author of four radio plays and two novels and she has published four other books. She was formerly the government's Voice of Older People and now sits on the Labour benches in the House of Lords. 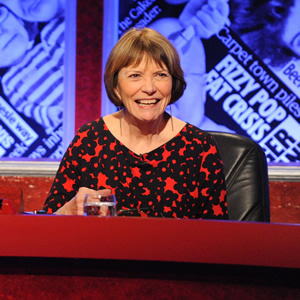