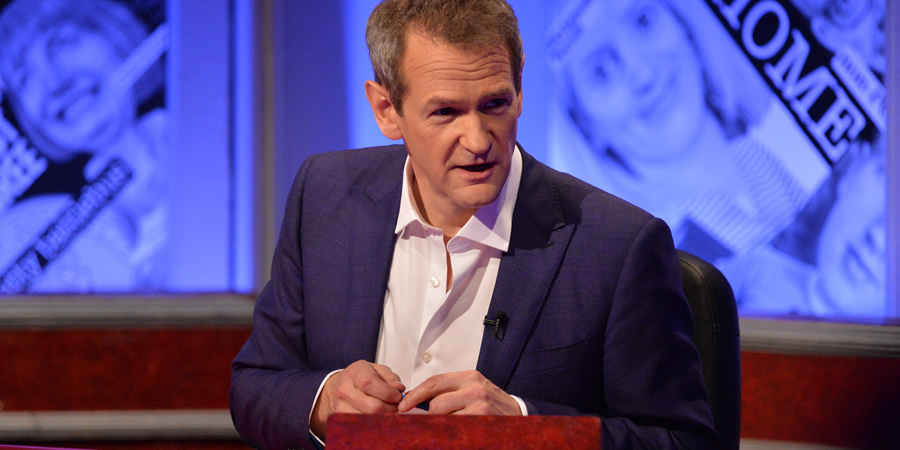 Making his debut on the show, O'Brien comments: "Have I Got News For You has always been at the absolute top of my TV wish list, but now that it looks like I'm going to be on it, I'm paralysed with nerves."