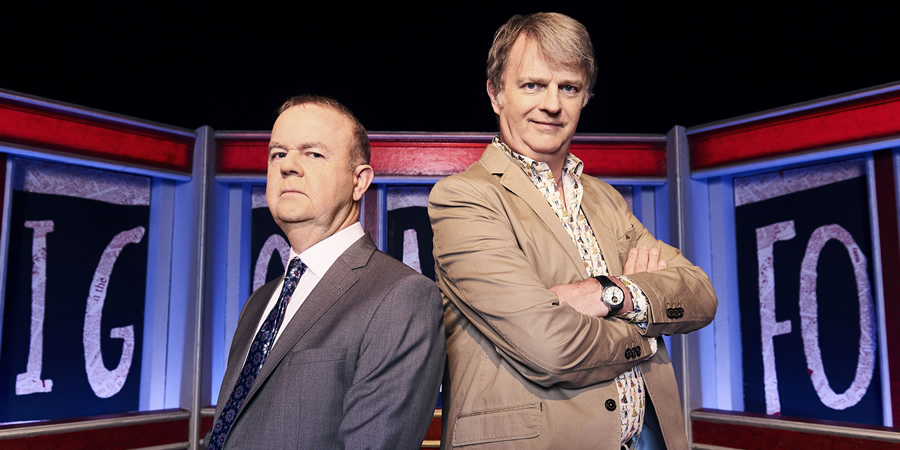 Originally on BBC Two before moving to BBC One, each episode of Have I Got News For You features a series of topical rounds. On one side is team captain Ian Hislop, editor of satirical magazine Private Eye; the other team is lead by improv comedian Paul Merton.

From its launch in 1990 up to 2002, the show was hosted by Angus Deayton. However, a series of tabloid scandals involving prostitutes and drugs resulted in the the long-time host being forced to resign. Since then, each episode has been hosted by a selection of guest hosts. The list of those regularly asked includes Alexander Armstrong, Kirsty Young, Jeremy Clarkson, Jack Dee and Jo Brand.

HIGNFY's influence spreads far and wide. It's been suggested by a number of commentators that Boris Johnson's popular appearances on the show may well have helped him go on to become Mayor of London.