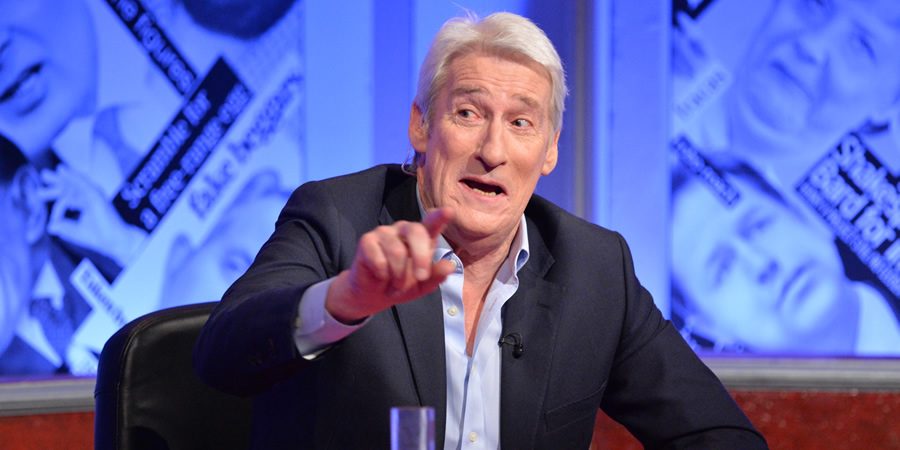 Paxman is said to have really enjoyed presenting the show, despite previously telling the show's producer "I'd rather have my testicles crushed between two bricks" when they asked him on a few years ago.

The satirical quiz show has much to debate in this new series, from spy poisonings to Brexit and Cambridge Analytica data breaches. In addition, in this first episode they also covered Teesside's finest culinary delicacy, The Parmo. Steph McGovern commented: "Ah lads you've never had a chicken parmo? [...] You haven't had a good night out until you've woken up with a bit of parmo on your face!"