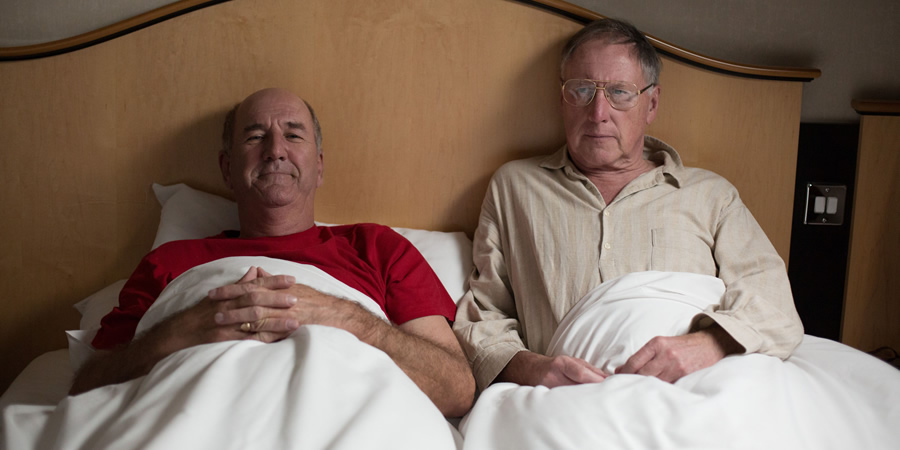 As the gang head off for their annual 1960s-themed getaway weekend, it looks like there could be a little less fun and a little more stress at the seaside.
Preview clips

Every year Joyce, Alan, Maureen, John, Trevor and Carol go away for a 60s weekend at a seaside resort. There are activities, dancing and old 60s acts playing live, but this year is different - Alan has messed up the booking and they only have two rooms between six; John is feeling old and decides to prove he is not by trying to get to the top of the climbing wall; and Carol bumps into an old male friend who could throw her and Trevor's marriage back in the air.

Alan takes one for the team

There's a mix up with the booking - will Alan play along?

The girls discuss Carol's behaviour - where will it all end?