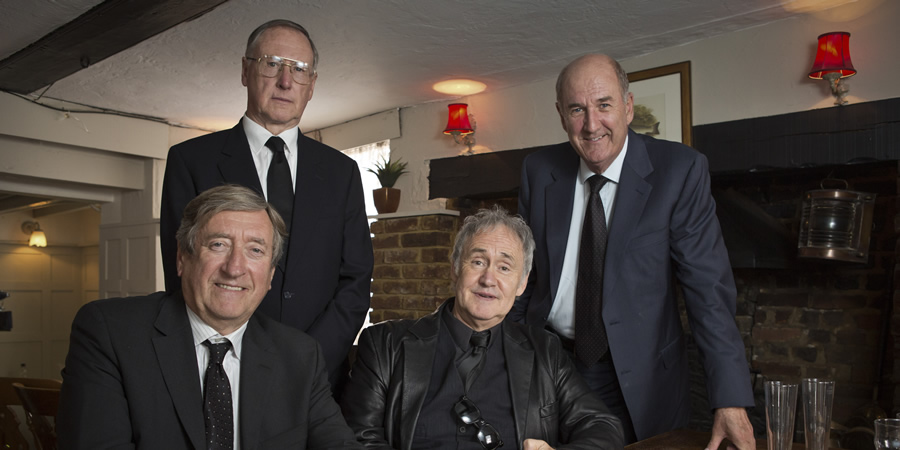 A funeral is approaching, and Alan is particularly looking forward to it as his old friend Mick is attending, from his retirement home in Spain. No one else is quite so pleased.
Preview clips

Alan is looking forward to Jean's funeral; his old mate Mick, Jean's ex, is coming over from Spain especially for it.

Alan's wife Joyce isn't so happy - Mick has always been a bad influence. John's not happy either - he's been convinced that Mick has a thing for Maureen ever since a notorious holiday in Weymouth.

And when Mick turns up, he's got a surprise for everyone - a thirty-year-old Lithuanian wife who seems to understand Trevor more than his wife Carol ever has.

How to remember names at a funeral

Carol tries to find a parking space while Joyce and Maureen help.