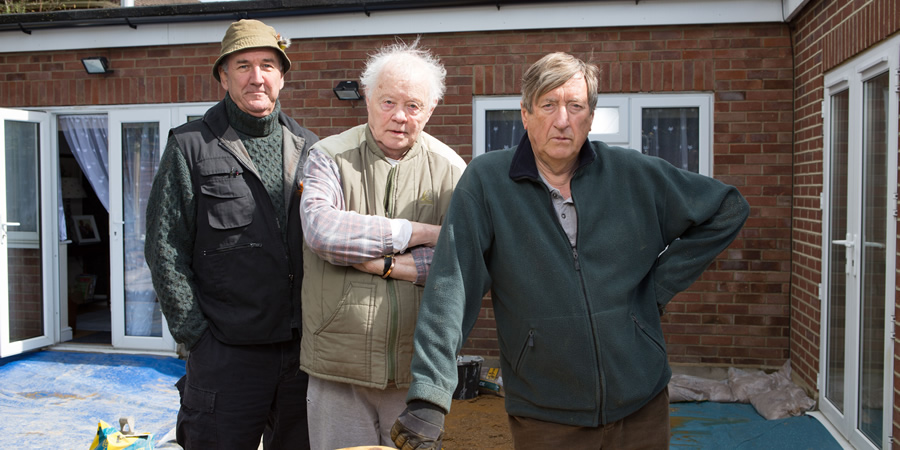 Thurnemouth Day is on the horizon, but for chairman Trevor he also has to consider his strained marriage. Meanwhile, Joyce has an equally lofty office to hold in the local Choral Society.
Preview clips

Thurnemouth Day comes once a year; it's when the town puts on its party hat and celebrates its history. It's a big day for Trevor, who's been given the honour of officiating at the opening ceremony - if Maureen can get him there on time.

Joyce has promised Carol a place in the Choral Society's Choir for their production of The Messiah, but forgot to clear it with the dragon-like Musical Director, and John's plans for a fishing trip are scuppered by Joan's dodgy plumbing...

Two sides to every story

All about the music

Joyce gets to grips with the choirmistress.