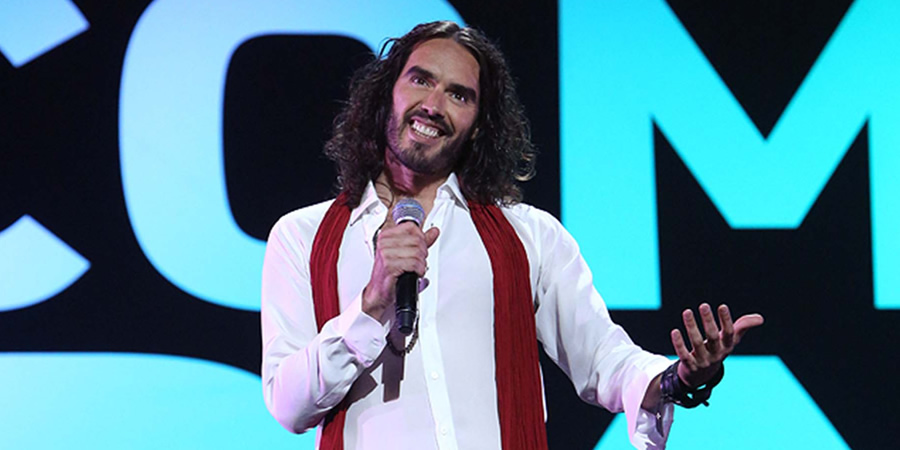 Channel 4's Comedy Gala in aid of Great Ormond St Hospital is back with an unrivalled all-star cast from the world of comedy.

Tune in for a top quality night of stand-up and performances, kicked off by some unlikely dance cameos from Alan Carr, Miranda Hart and Warwick Davis who join dance troupe Diversity to showcase their own style of fancy footwork.