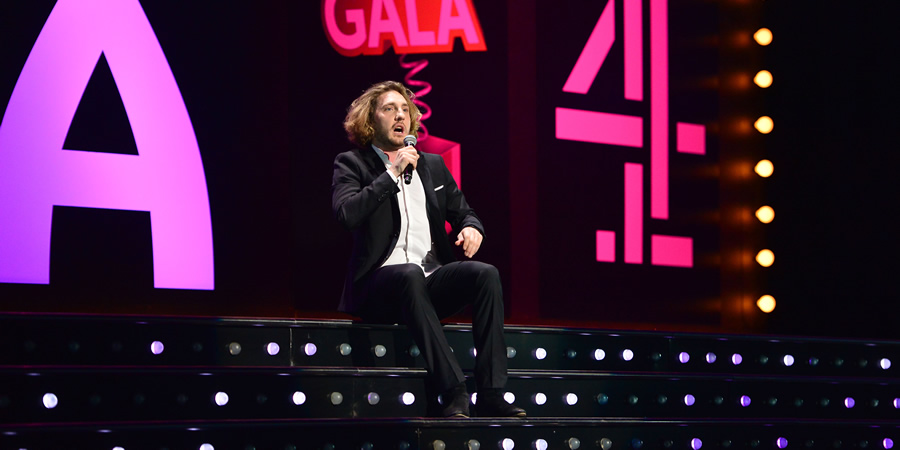 The running order on the television broadcast was as follows: 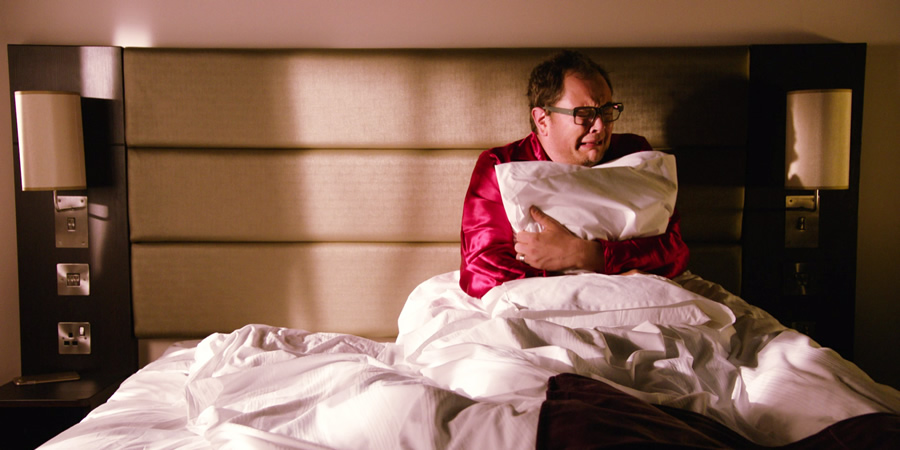 Alan put on a Domino's uniform for his version of their 'So tasty the Mouth Boggles!' ad. For LateRooms.com, Alan falls out with an excited Chris de Burgh obsessive and reveals he's a closet Bucks Fizz fan, whilst Dave and Colin from MoneySuperMarket found themselves taking on a new adversary in the Comedy Gala edition of the #EpicDanceOff ad.