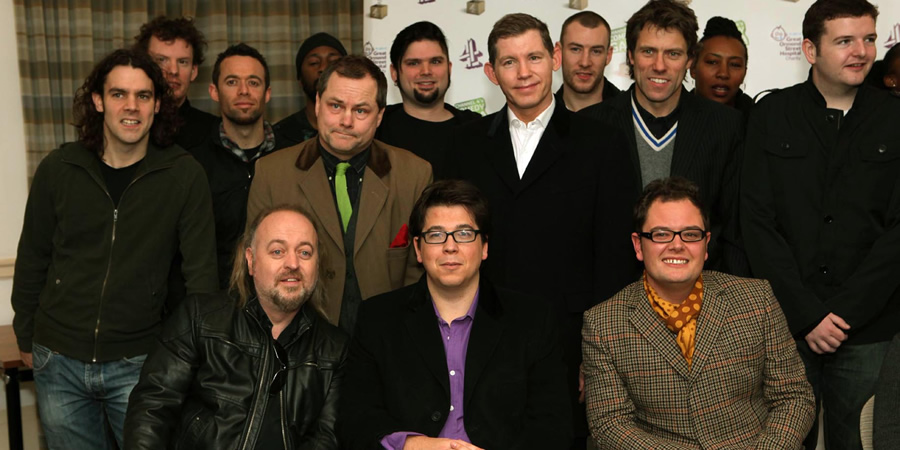 Channel 4 assembles 24 of the nation's best-known and most loved comedians for this two-hour extravaganza in aid of Great Ormond Street Hospital Children's Charity.
Preview clips

C4 Comedy Gala - Behind the Scenes

A chat with Bill Bailey, Kevin Eldon and Lee Evans.

C4 Comedy Gala - Behind the Scenes 2

A trailer for the first gala...