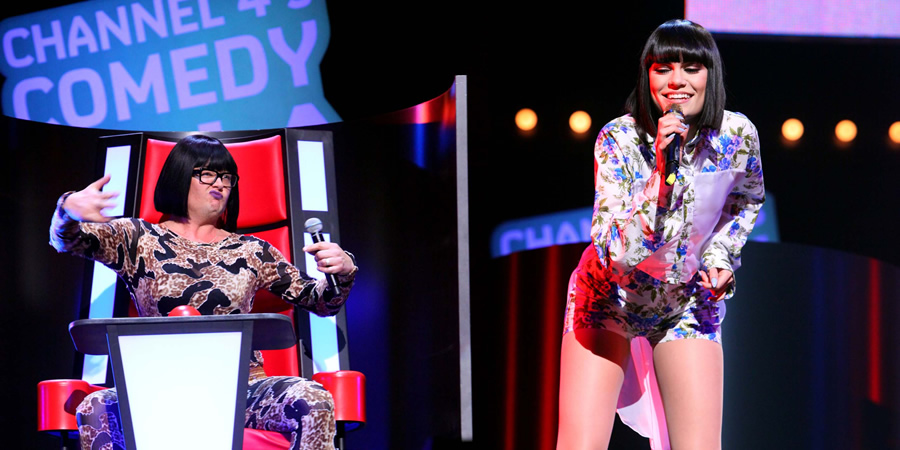 Channel 4's Comedy Gala returns for a third year as some of the nation's best-known and most-loved comedy stars share the stage for this iconic charity event.

Headlining this year's extravaganza - filmed at London's O2 Arena in aid of Great Ormond Street Hospital - is Jessie J, who opens the show with an exclusive live performance.