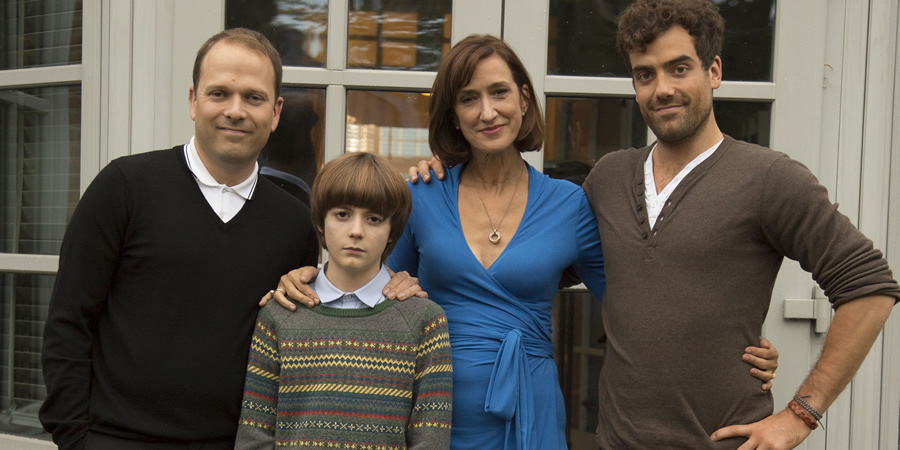 Errol's paternal grandmother is hosting a family luncheon and Sam ropes Andy into coming along for moral support.
Preview clips

Errol's grandmother, Joan, is hosting a family luncheon and Sam ropes Andy into coming along for moral support. Unfortunately, it's just as Errol's 'cool uncle' Rex arrives home on holiday and Andy embarks on a competition to win Errol's sole affections.

Meanwhile, Sam and Ben hit a snag in their custody battle, someone's got a crush on Errol, and Andy doesn't know how to deal with Joan after she reminds him of that night.

The scene is set for delightfully tense day at grandmother's house.

Andy is not too pleased to see Errol's other uncle - Rex.

Who is your favourite uncle?

Andy wants Errol to choose which Uncle he would save from a burning building.