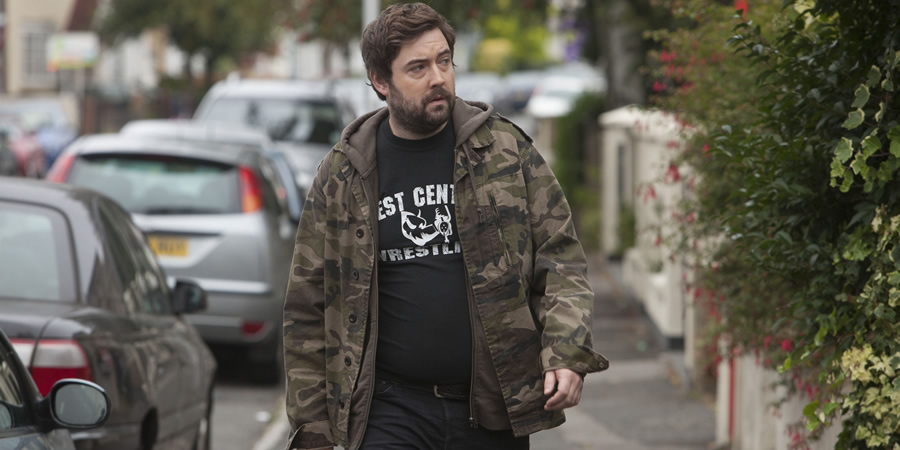 After a series of personal humiliations, Andy's forced to babysit a sick Errol. Upon learning his nephew is faking illness to get out of a child's birthday party, Andy's determined to teach Errol how to be a party monster.
Preview clips

Having been moved on whilst busking, Andy's day goes from bad to worse when he calls round to Gwen's flat and meets her new boyfriend, Casper.

Sam has a meeting with Errol's dad Ben to discuss custody.

Andy persuades Errol that, for a variety of reasons, he really should go to Alfie's birthday party.

At the party, Andy meets old school friend Shelley, but gets bullied by Alfie's dad, Tom.

Things go horribly wrong and Andy, Errol, Bruce and Tiffany have to make a run for it.

The song from the second episode.

Alfie's dad has a new nickname for Andy.

Andy persuades Errol that he needs to go to Alfie's birthday party.

No Survivor - Behind The Scenes

The making of the full length video for Andy's song No Survivors.