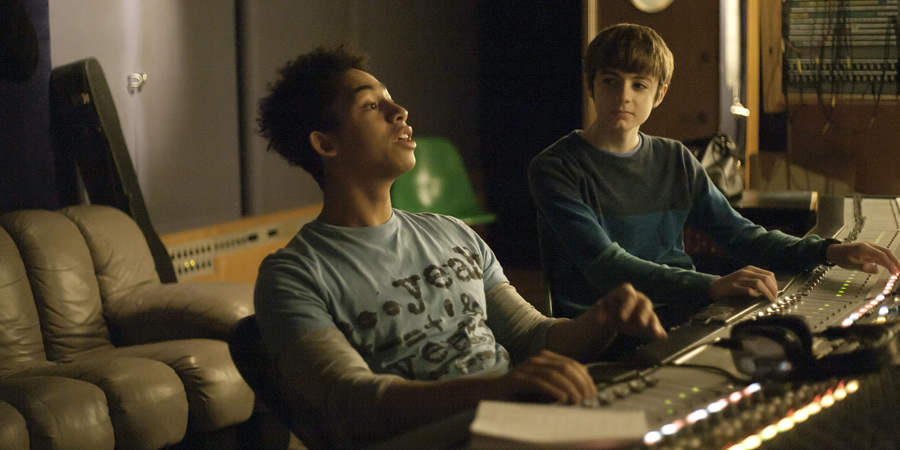 Andy is wrecked with the flu. But when Errol alerts him to a lucrative song contest, it's off to the recording studio.
Preview clip

Andy is wrecked with the flu. But when Errol alerts him to a lucrative song contest, he heads to the recording studio.

Andy suddenly refuses to collaborate, so Errol endeavours to sabotage the recording. Now with Sam constantly asking for sexting advice, the clock ticking and inspiration running low, Andy's going to need a genius idea and the help of a few surprising allies if he hopes to get the track recorded in time.

Andy changes the lyrics to one of his and Errol's unrecorded songs.