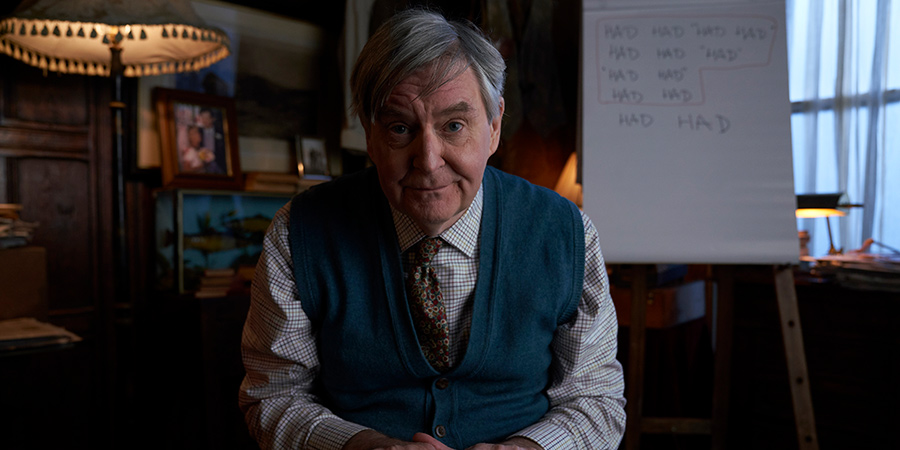 The Vicar Of Dibley In Lockdown, Episode 3

The winner of the Dibley mask competition is announced, Hugo sets a new record, and Christmas comes close.

Masks have become vital and compulsory, even though we were previously told that they were quite the opposite. So Dibley is holding a mask design competition, with awards being made to the brightest and best. But the vicar has to point out fairly early on that the masks are meant to be the sort that are worn to help prevent the spread of Covid-19 rather than the sort that are worn to scare people at Halloween.

The second sermon is given by Hugo Horton, who has stepped in at the last minute because the vicar and her husband have had to go off on a quick pre-second lockdown pilgrimage. Hugo tells us a little more about his father's departure to foreign parts and why he missed his father's wedding.

As Christmas approaches, the vicarage is looking suitably bedecked. The vicar contemplates what has been a very strange year. She remembers how the good folk of Dibley have been equally challenged in earlier times by wild animals and by a series of witch trials, but this has been an especially bad year. The Dibley nativity play has had to be cancelled, but Geraldine has nevertheless written a special nativity poem which she now reads to us all.