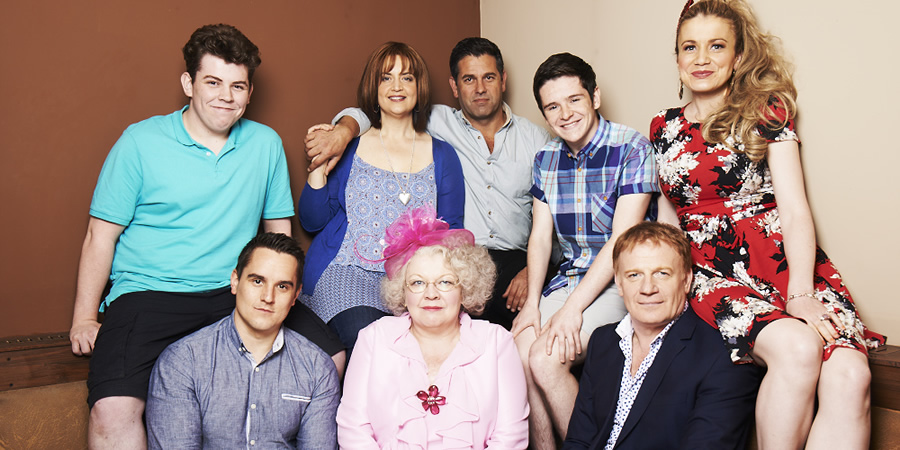 Michael begins to suspect Stella and Rob are hiding something. Plus, Aunty Brenda vies to become mayoress of Pontyberry and Luke hatches a life-changing plan.

Stella's anniversary getaway with Michael is thrown into jeopardy when Michael suspects that she and her ex are hiding something.

Meanwhile, oblivious to his dad's problems, Luke hatches a new plan to turn his life around, while Aunty Brenda struggles to come up with a manifesto after deciding to run against George the Butcher for the newly vacant Mayoral throne.

Also, there are mixed feelings for Jasminder when she meets the man she is meant to be marrying and Nadine approaches Ivan with an offer he can't refuse.