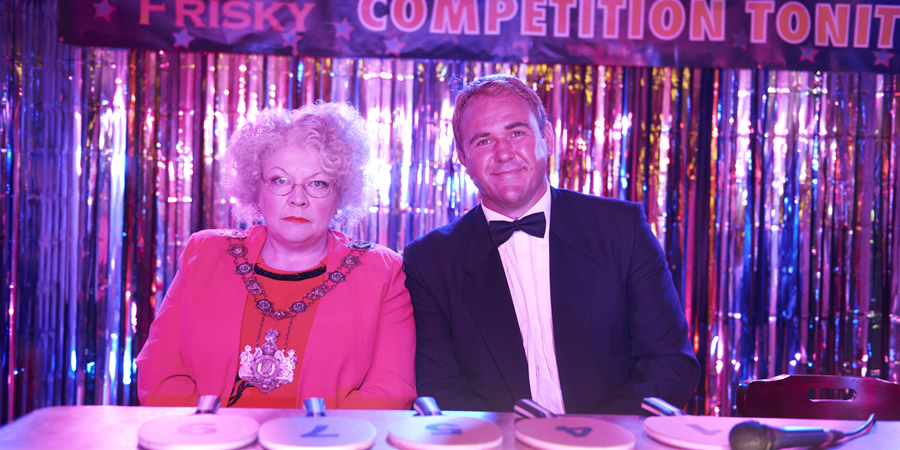 Michael tries to make it up to Stella after he discovers Rob's secret. Aunty Brenda gets a blast from her hippy past and things heat up between Ivan and Nadine.

Michael realises he has a lot of making up to do with Stella after Rob opens up to him about his heart condition.

Meanwhile, having been left in the dark for too long, Luke struggles to forgive his parents for keeping his father's bad news a secret.

Having just been made mayor of Pontyberry, Aunty Brenda receives a shock when she gets an ill-timed blast from her hippy past.

Plus, things start to heat up between dancer partners Nadine and Ivan.