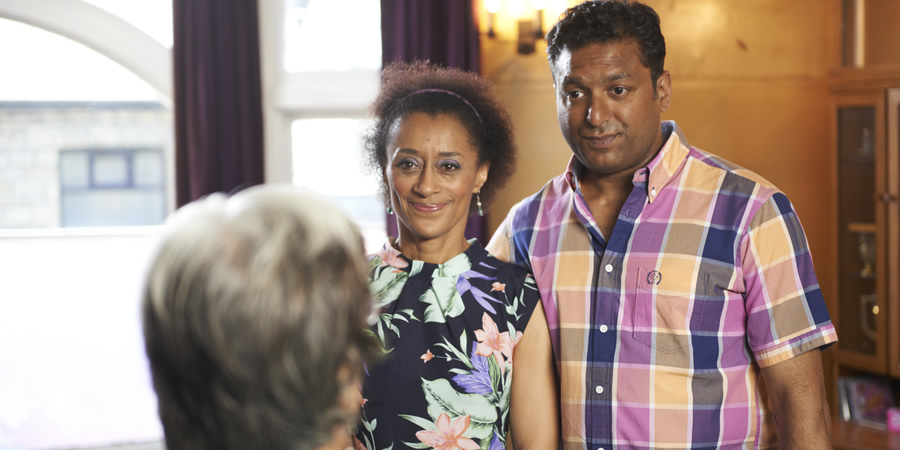 The early arrival of Michael and Beyoncé's baby throws Michael and Stella's lives into turmoil. Over at the Frisky Fox, Nina discovers Carole and Jag's secret.

Just as Stella and Rob get their relationship back on track, the early arrival of Michael and Beyoncé's baby turns their lives upside down once more.

And, over at the Frisky Fox, Jag's mother Nina discovers her son and Carol's secret.