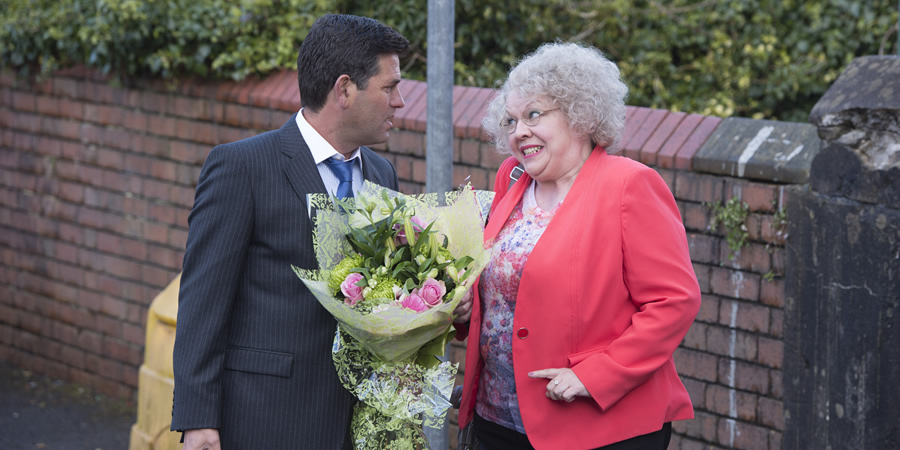 Following a turbulent ride with Michael in the romance department last series, this latest run of Ruth Jones's loveable comedy drama sees Stella decide to forgive and forget his past indiscretions.

She's so tolerant, she even offers to take in the child he fathered during a fling with Beyoncé. But with a commute to London now on the cards for Michael, it'll be far from an easy ride.

Plus, Stel's ex Rob arrives in Pontberry with life-changing news for son Luke and new undertaker-turned-dance teacher Ivan Schloss gets pulses racing, particularly for Nadine. Love is also in the air for Jagadeesh.

Stella and Michael are managing the London-Pontyberry juggling act well, that is until Michael finds our Stella has been helping Beyoncé out behind his back. Beyoncé is due in just eight weeks but an ashamed Michael vows he wants nothing to do with her or his new baby. Can Stella make him change his mind?

Meanwhile, Jag takes over the local pub but soon finds himself understaffed, Ben struggles to get over ex-girlfriend Lily and everyone gets an invite when Nadine christens her newborn daughter.