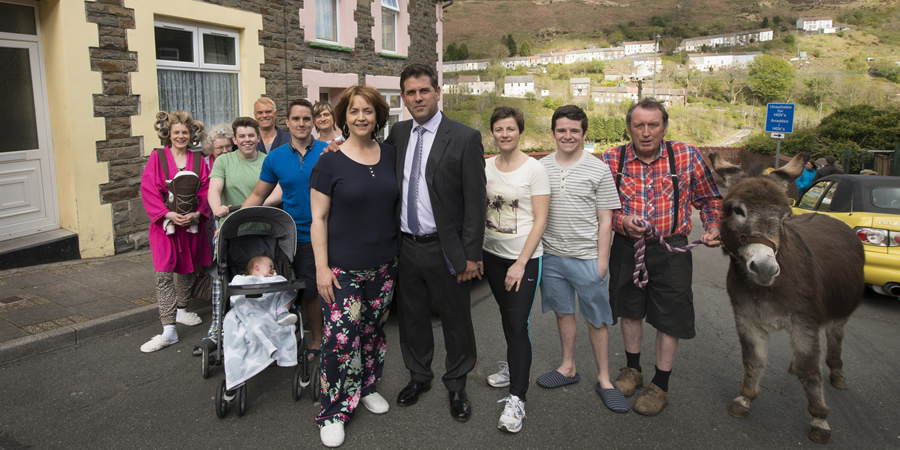 As Stella and Michael try to get their relationship back on track, Beyoncé starts making outrageous demands. Meanwhile, Karl and Nadine take up dancing.

As Stella and Michael strive to get their relationship and their finances back on track, Beyoncé starts demanding outrageously expensive items for the baby. Always eager to put others first, Stella comes up with a typically selfless solution, while Michael argues it's high time she put herself first.

Elsewhere in Pontyberry, Karl and Nadine hope to put the spark back into their marriage through the power of dance, while a mysterious stranger drives a wedge between Bobby and Aunty Brenda.