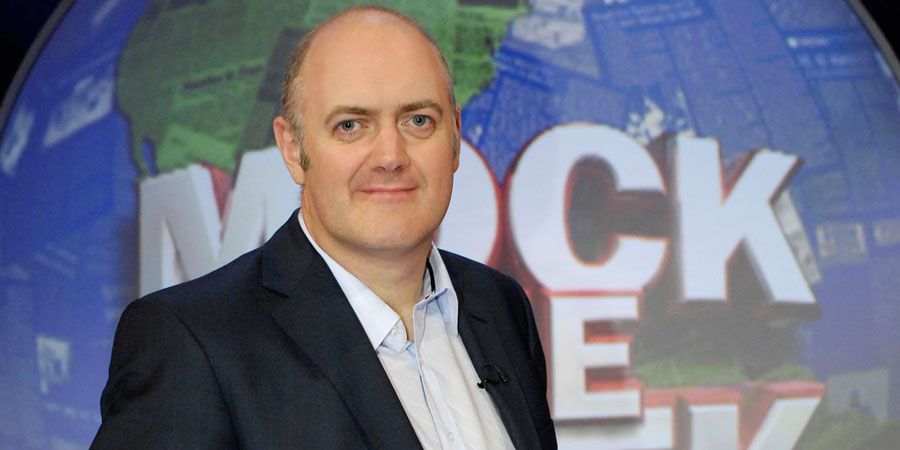 A panel show featuring a combination of stand-up, off-the-cuff games, performance rounds and discussion; all of which is focused around satirising the week's news.

Dara O Briain hosts, with a team of three located on each side of him. Hugh Dennis appears as a regular panellist.

The current regular rounds include picture of the week; a stand-up round (which changes name each week); and 'If this is the answer, what is the question?'. The final round is always 'Scenes we'd like to see', in which the comedians suggest things people might say given a particular topic (e.g. Unlikely things for a continuity announcer to say).

Games no longer played include Ask the Panel, Ask the Politicians, Between the Lines, Bombshell Phone Call, Dating Videos, Headliners, Inside the Mind Of..., Phone In and Prime Minister's Question Time.