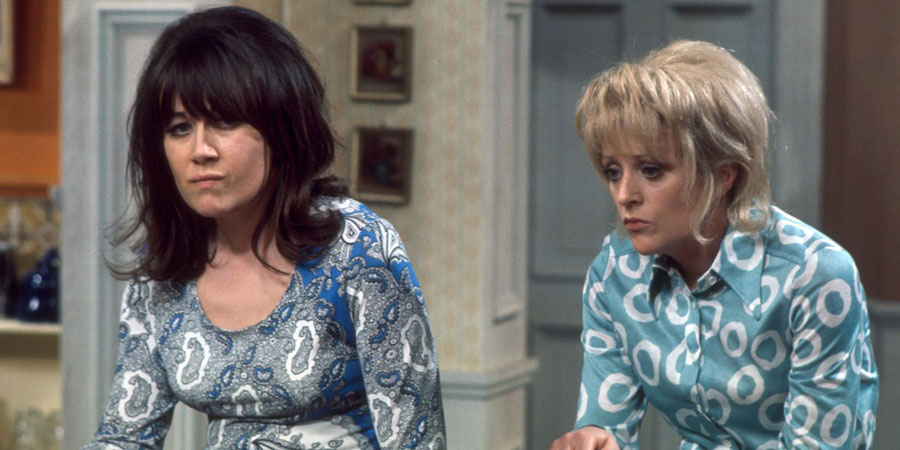 Sitcom exploring the lives and loves of two young, single females sharing a flat together in Liverpool

Existing the trendiness and glory of the post-Beatles era, Liverpool is home to any number of sassy young men and women, each playing their part in redefining a youthful life of singledom away from the parental household.

Series 1 sees Beryl, a zany, go-getting woman of the world, sharing a flat with the somewhat more subdued Dawn.

From Series 2 Sandra is Beryl's flatmate, a hopelessly naive and virtuous romantic. They pursue men for differing reasons and jobs for the same - money! But everywhere they go, chaos reigns.

However, the scatty Beryl found love first, marrying at the end of Series 4 and leaving Sandra in search of a new flatmate - the scatty Carol Boswell.