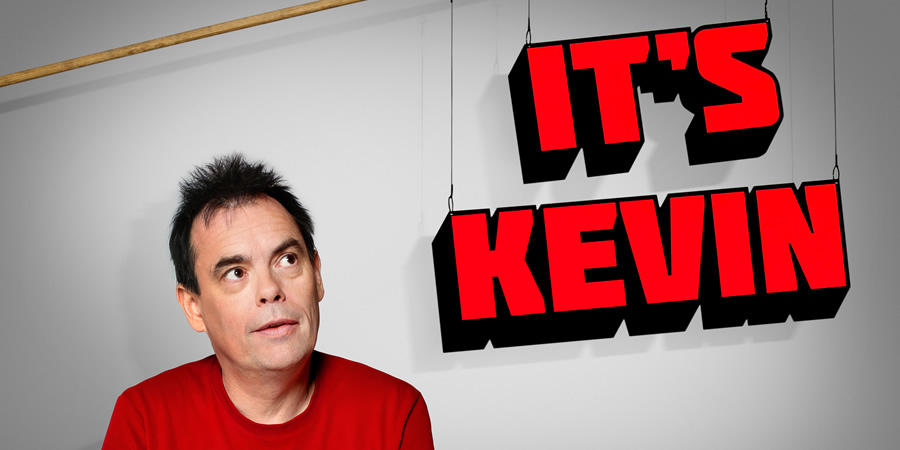 It's sketches, it's songs, it's characters, it's guests, it's a man who's old enough to know better mucking about, with help from a number of his comedy friends. It's Kevin Eldon.

What other show on TV would bring you a song and dance number, The Incredible Moose Human, The Great Spagboletti, A Fictional Northern Man, John Lennon's Head, The Perspective Twins, some performance poetry, Wendy Wilson's White Coat Window On The World Of World Wide Wonders, a sketch with a doctor in it and Hitler, and still not be halfway through the first episode?

That was a rhetorical question.

Commissioner Cheryl Taylor said: "Kevin Eldon is a very special comedian indeed and we're delighted to have the opportunity to showcase his many talents on BBC Two."

Kevin said: "I have always liked chaffinches. The money I may receive from this show may well allow me to buy more pictures of chaffinches."