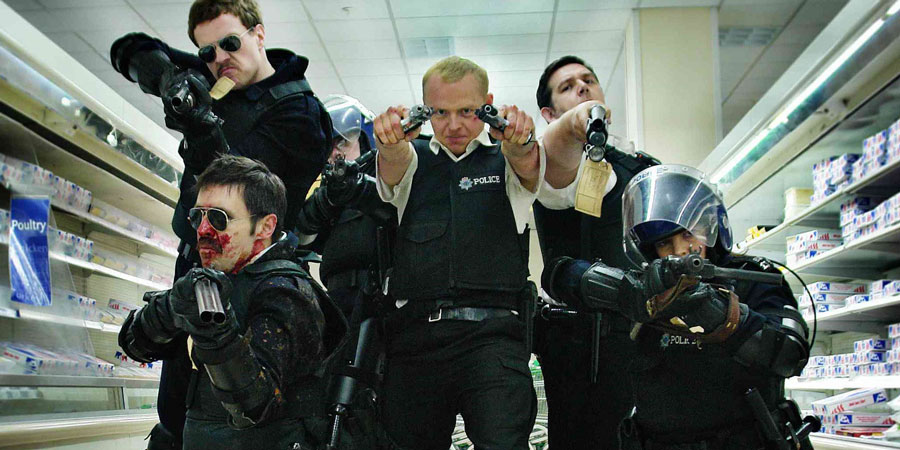 Police Constable Nicholas Angel is so good at his job, that he makes everyone else look bad. So it is that he finds himself being transferred to the sleepy West Country village of Sandford. In this city however, instead of action, it's neighbourhood watch meetings and village fetes he polices.

With Angel struggling to adapt to village life, he finds himself partnered with Danny Butterman, a young constable who loves guns. Just as all seems lost, a series of grisly accidents spur Angel into action, and he realises that Sandford may not be the perfect village it is made out to be.