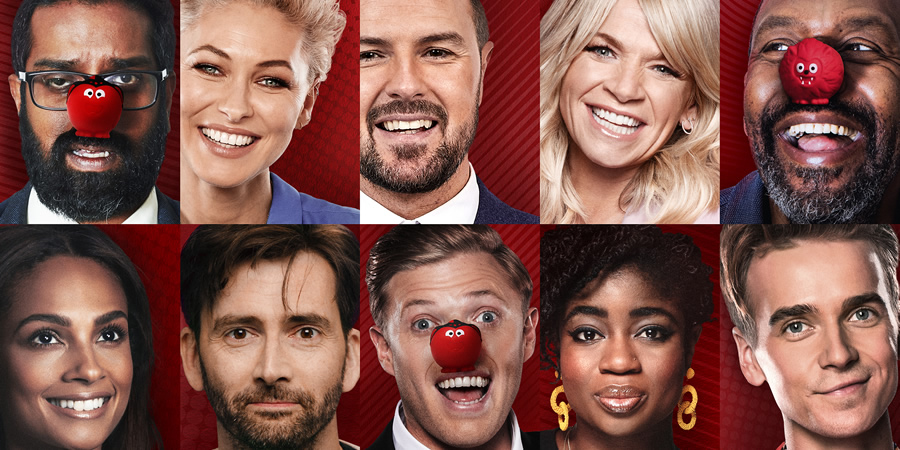 Red Nose Day returns for its 17th telethon. Highlights include a sequel to Four Weddings And A Funeral. Lenny Henry is joined by a series of hosts.
Preview clips 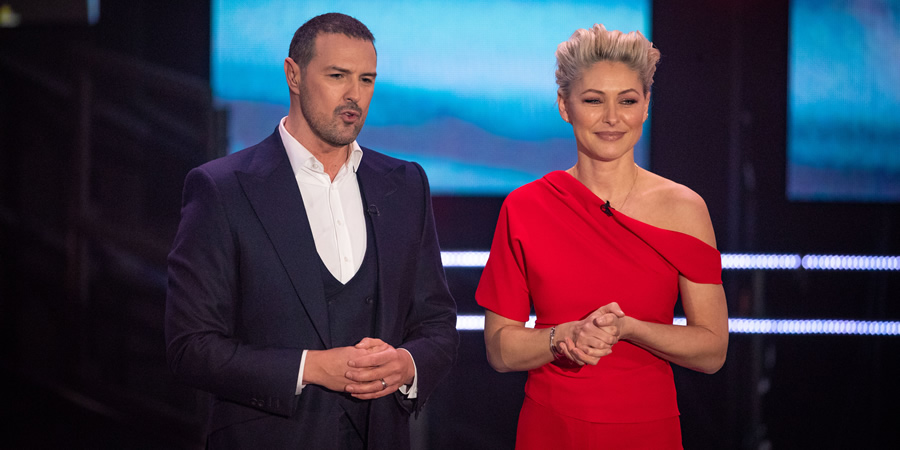 7:10pm: Freddie Flintoff pranks Robbie Savage on the Top Gear track with a car that is secretly driven by someone else.

7:33pm: Lindsey and Radzi from Blue Peter look into how schools have been raising money for Comic Relief.

7:37pm: Appeal film presented by Dawn French about an orphan. 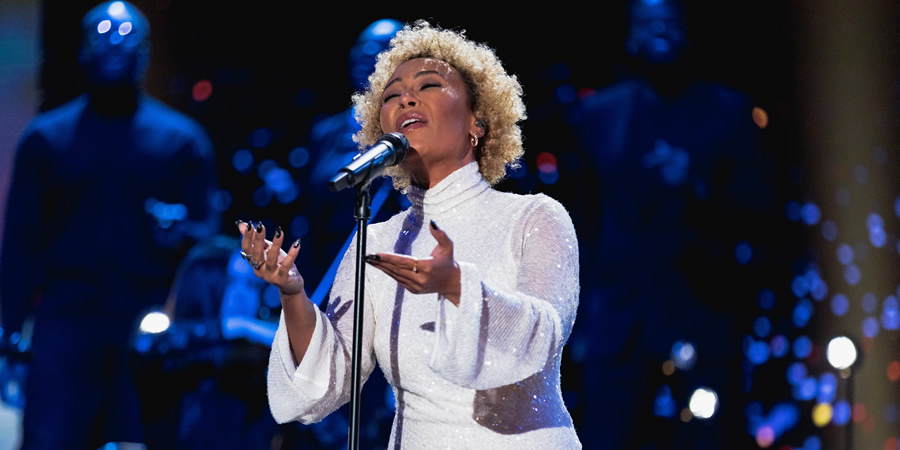 8:05pm: Zoe Ball and David Tennant take over as hosts. 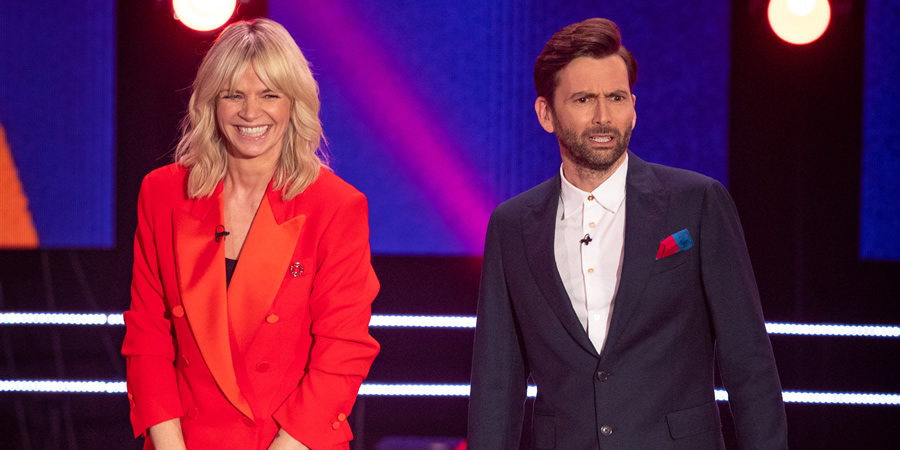 8:23pm: Appeal film about a man with depression, helped by the charity Calm.

8:42pm: Highlights from Kilimanjaro: The Bigger Red Nose Climb, followed by a studio interview with some of those involved. 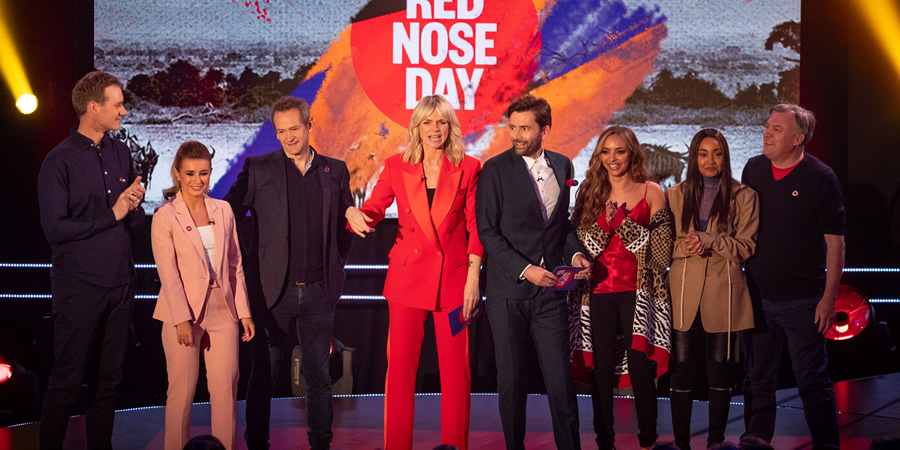 9pm: Romesh Ranganathan and Alesha Dixon take over as hosts. 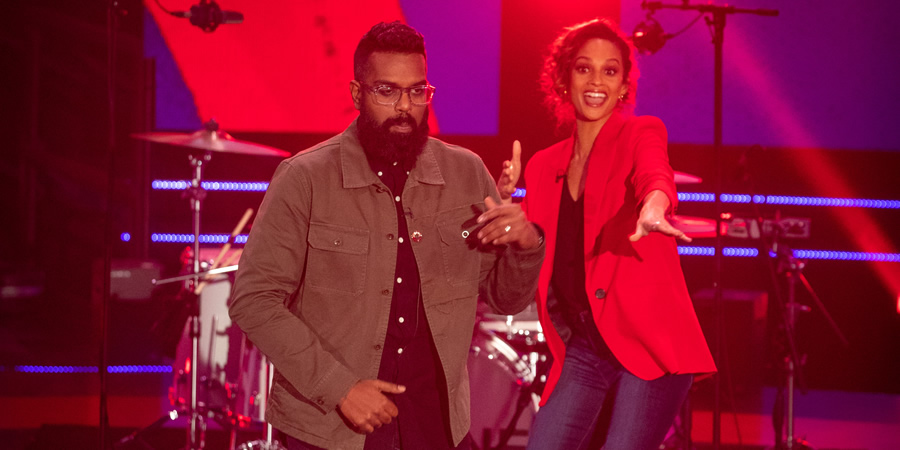 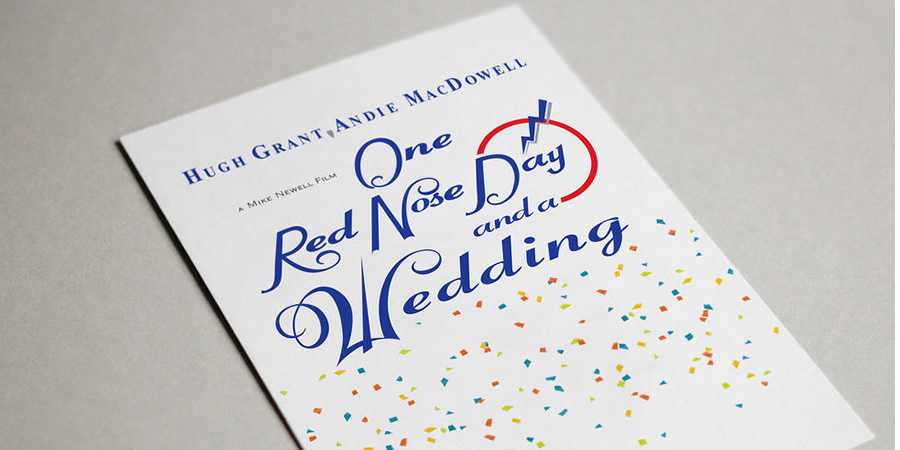 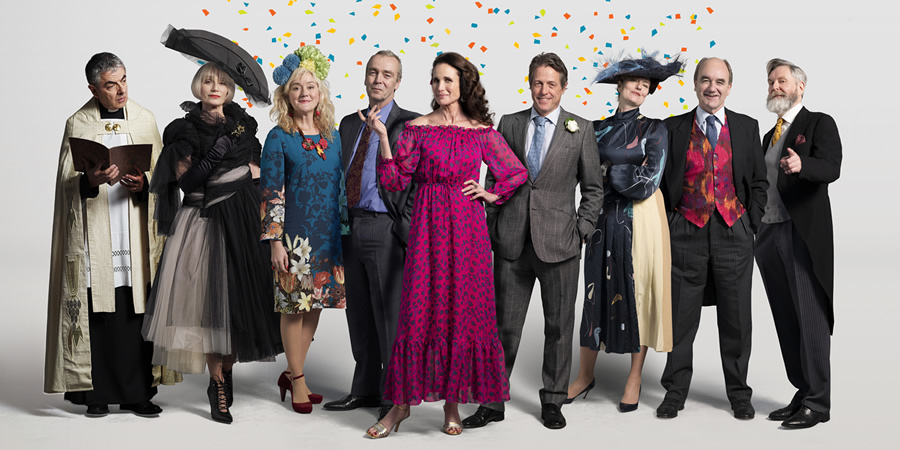 9:55pm: A satellite link-up with Alan Partridge, but he doesn't seem aware he's live and is heard talking about his expenses. 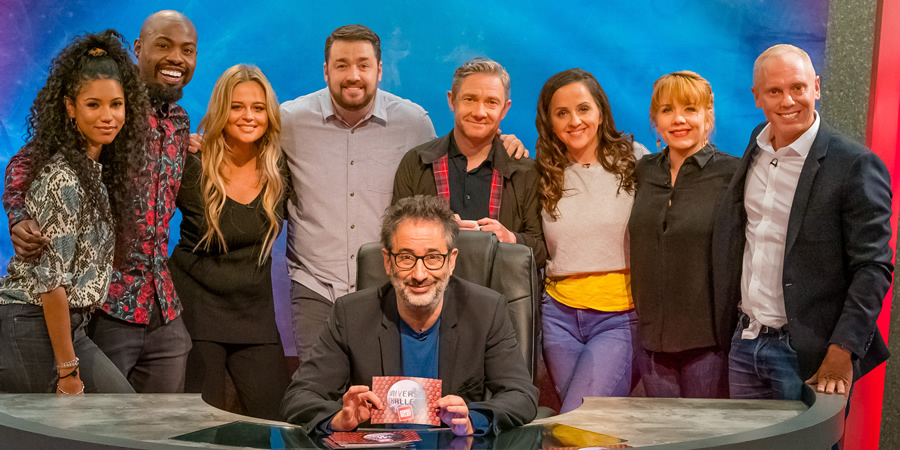 Swapping Masters of Study for Masters Of Comedy And Entertainment, University Challenge gets a Comic Relief celebrity takeover for one night only.

David Baddiel takes on the hosting duties and is joined by a host of famous faces as Jason Manford, Emily Atack, Kerry Godliman, Martin Freeman, Robert Rinder, Vick Hope, Luisa Omielan and Darren Harriott compete to win in this one off special. 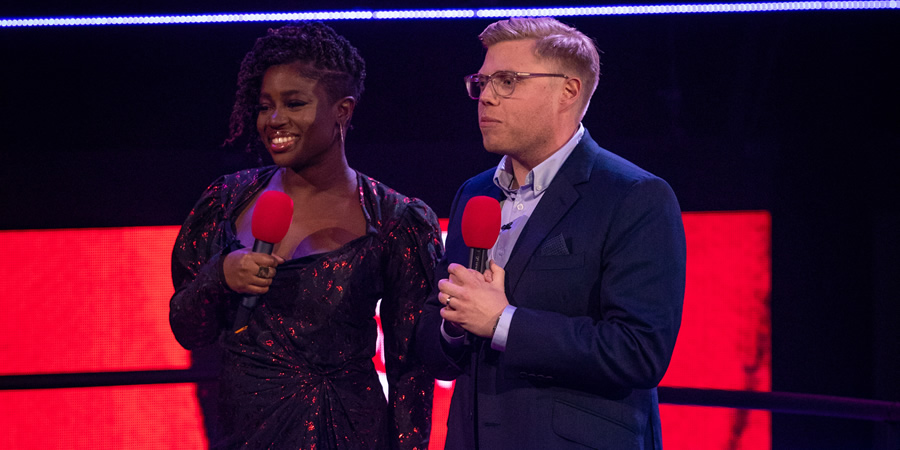 10:50pm: An appeal film by Shirley Ballas about suicide.

10:55pm: The People Just Do Nothing stars explain Gift Aid. 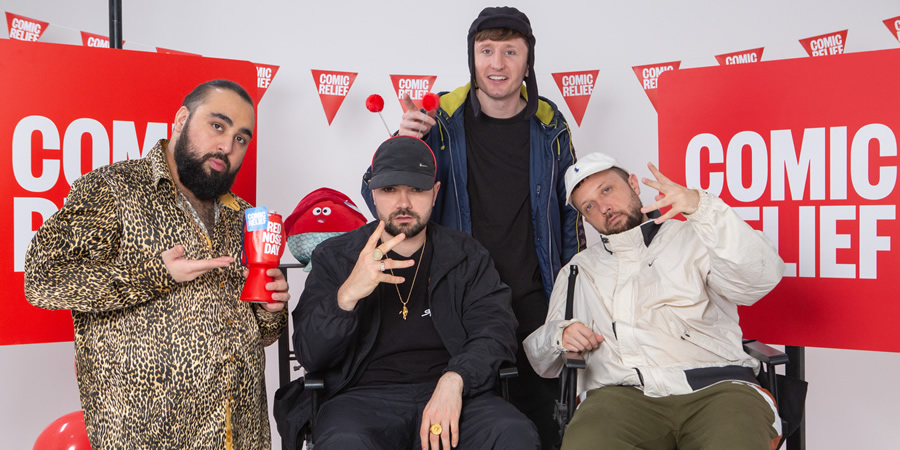 10:57pm: Alan Partridge tries to undertake some pledges, with the help of Simon Denton. 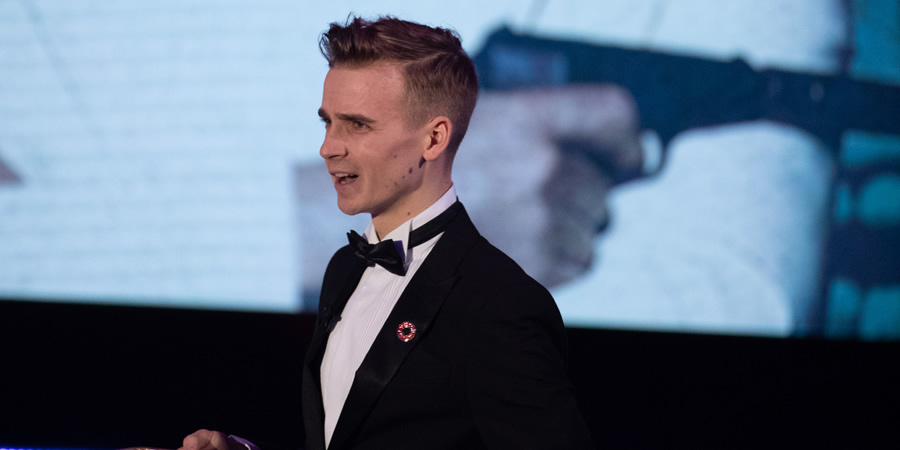 11:14pm: Repeat of the celebrity montage.

11:36pm: The cast of Mrs Brown's Boys react to One Red Nose Day And A Wedding (a pre-filmed sketch in the All Round To Mrs Brown's studio). 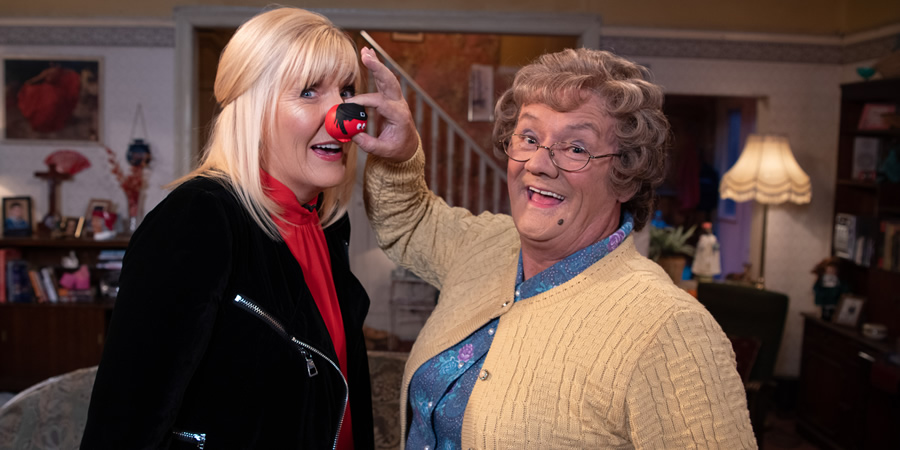 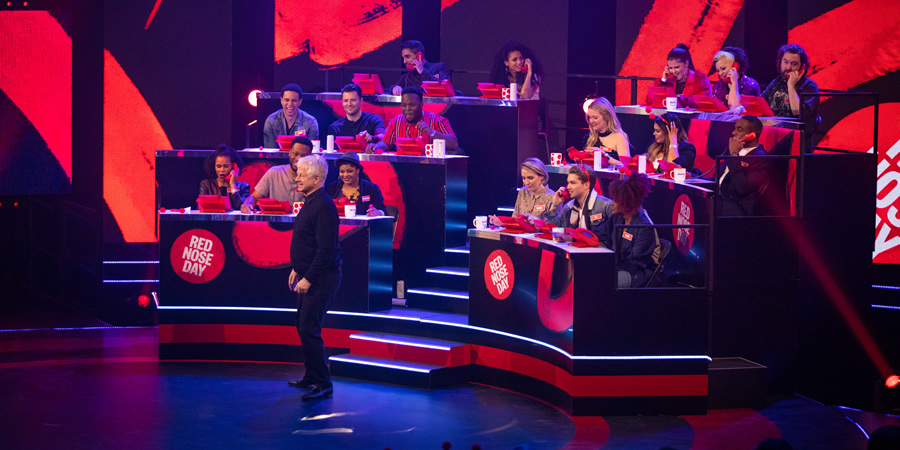 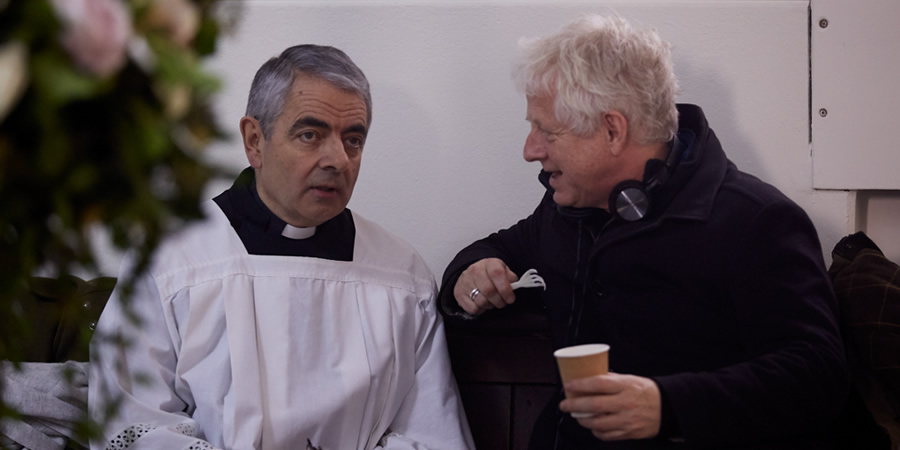 Midnight: Behind the scenes on One Red Nose Day And A Wedding, with Richard Curtis, Mike Newell and the cast; followed by Marti Pellow singing Love Is All Around. 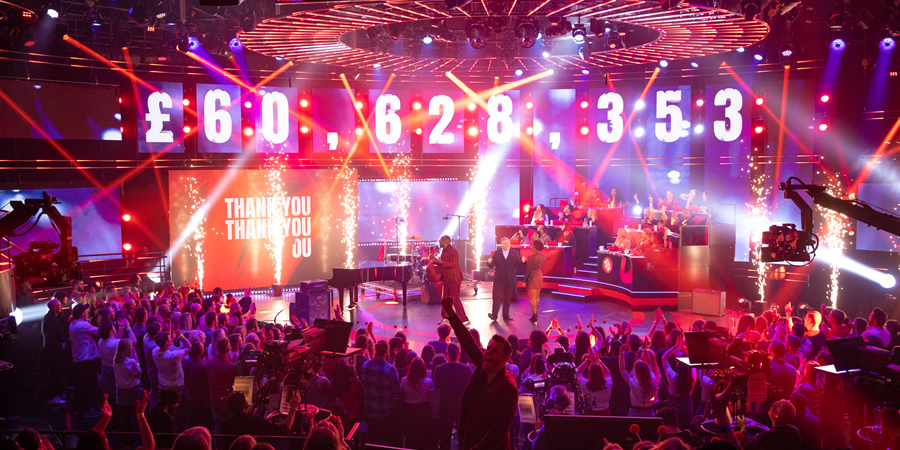 Repeat of the Top Gear stunt.

Repeat of the Bodyguard sketch.

Close of the show, with highlights montage.

One Red Nose Day And A Wedding invite

The cast of Four Weddings And A Funeral are returning for a new special for Comic Relief. It'll be shown on BBC1 on Red Nose Day on Friday 15th March.

David Beckham kicks off an epic night of entertainment for Red Nose Day 2019 and he's joined by a very special guest...

Miranda Hart has been making a video based on her Comic Relief book, Miranda's Daily Dose of Such Fun. Here's some highlights.

Jennifer Saunders and a host of famous faces re imagine the hit movie, featuring some of ABBA's biggest hits as well as a peek behind the scenes.

David Budd is back, and he's got a new assignment...

Alan Partridge takes to the streets

Alan Partridge takes to the streets of Norwich to drum up some fundraising fun for Comic Relief.

Johnny Vegas is the surprise guest at the end of the Magic Mike Live performance on Comic Relief.

Only Fools And Horses The Musical

The cast of Only Fools And Horses The Musical perform on Comic Relief.