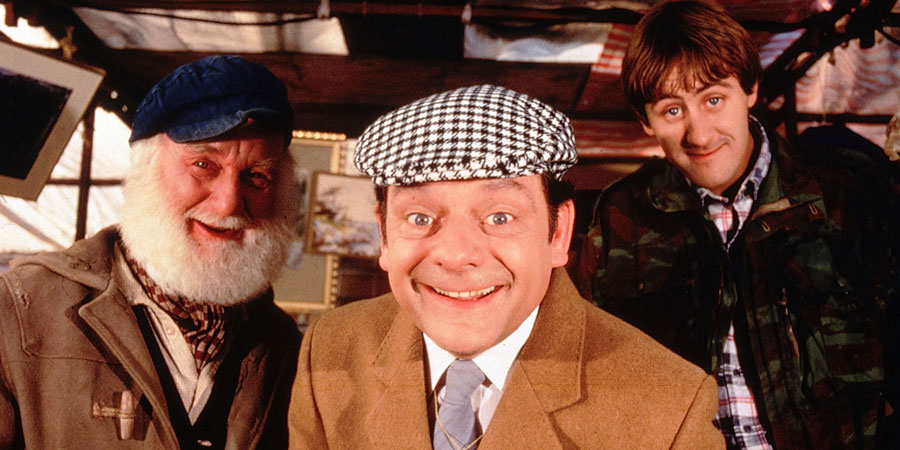 Sitcom about of two streetwise south-Londoners: Derek 'Del Boy' Trotter and the younger brother he raised since their mother's death, Rodney.

Through the initial series, the brothers shared their high-rise council flat in Nelson Mandela House with their Grandad. When he died his estranged brother, WWII Navy veteran Uncle Albert, moved in.

In later series, Rodney married Cassandra and moved out to live with her, whilst Del began dating one-time magician's assistant Raquel, who eventually moved into the flat; in due course they were joined by a son, Damien.