The nominees for the Foster's Edinburgh Comedy Awards 2015 has been announced - a record number of shows are involved, following the longest judging debate in the history of the awards. Below you can see the shortlists for both the Best Comedy Show and Best Newcomer categories.

Click on a show title for a full listing, including a list of all the reviews that show has got.

Sarah Kendall: A Day in October 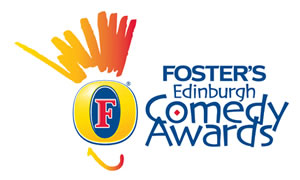 Now in their 35th year, the prestigious Edinburgh Comedy Awards (which were previously known as the Perrier Awards), aim to locate future comedy stars. Previous winners of the title include pre-fame Frank Skinner, Lee Evans, The League Of Gentlemen and Al Murray.

Nica Burns, producer of the Foster's Edinburgh Comedy Awards, says: "This is a record-breaking year with an eight strong shortlist for Best Comedy Show and a seven strong shortlist for Best Newcomer. The judging debate was the longest in the 35 year history of the comedy awards. This demonstrates the vibrancy of the Edinburgh Fringe and extraordinary range of talent on show this year.

"With 600 shows eligible, the shortlist represents the diversity and breadth of style and genre. It's exciting to welcome both established performers with outstanding new shows and new acts to the best comedy show shortlist and it's a particularly good year for physical comedy. Between them these outstanding performers reach every funny bone. The Best Newcomer shortlist shows that the future of comedy in the UK is in very good hands."

Notably, this is the fourth year in a row that James Acaster has appeared on the Best Show list, but he has yet to win the main award.

This year's winners will be announced at a ceremony in Edinburgh this Saturday lunchtime (29th August). Cricketer and A League Of Their Own star Freddie Flintoff and last year's winner, John Kearns, will host the event. 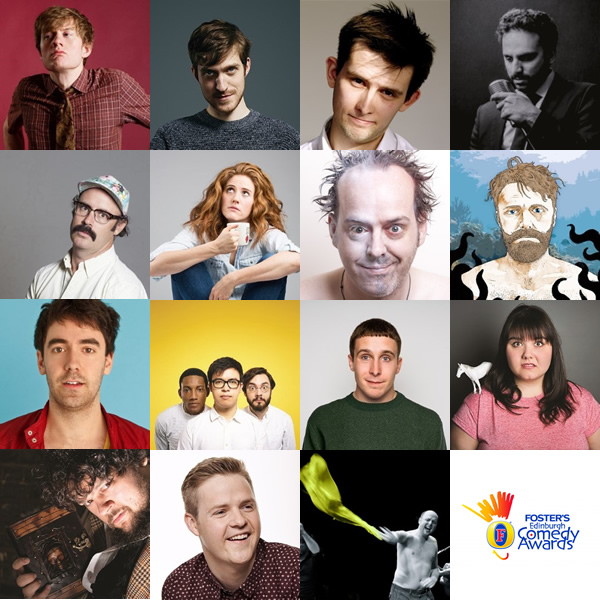 Flintoff, who is at the Fringe to perform his show Freddie Flintoff: 2nd Innings for three days, says: "I'm excited about being asked to present the Foster's Edinburgh Comedy Award as I debut my first ever show at the Edinburgh Fringe. I never thought I'd get to perform alongside so many of my comedy heroes."

It should be noted not every comedian performing at the Fringe was eligible to be included in these shortlists - for example, the rules state that acts considered to have 'star' status are not eligible.

Lucy Lumsden says: "It has been a joy to watch so many incredibly talented performers who encapsulate every genre of comedy from political satire to physical comedy and everything in between."