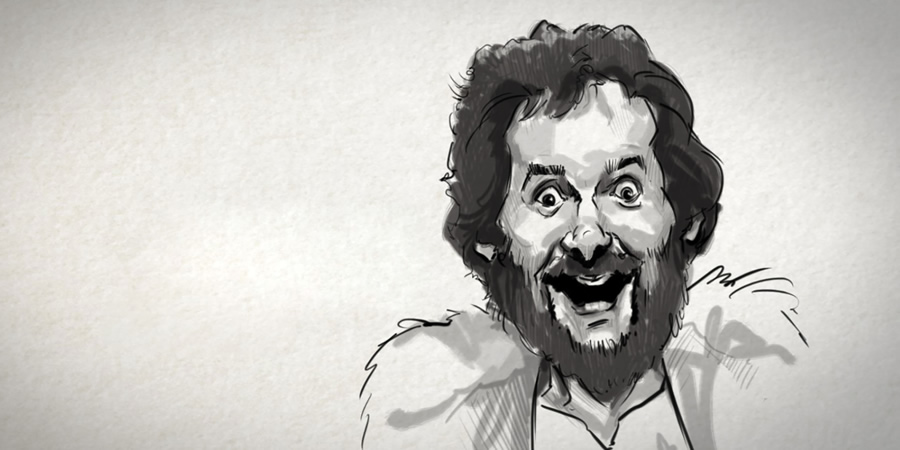 This week's episode looks at Kenny Everett, a creative and technical genius who was light years ahead of his time.

Kenny Everett was of one of the funniest and most innovative radio and TV entertainers this country has ever known. One of the early pioneers of pirate radio, he blazed a trail on the airwaves with his frantic energy and surreal humour. He went on to conquer television with his ground-breaking and irreverent sketch shows but his humour was often accused of being in bad taste.

His rebellious nature won him many adoring fans but also landed him in hot water on more than one occasion. Whether he was playing one of his outrageous characters or just being himself on a chat show sofa, cuddly Ken was always entertaining and usually causing mayhem. However, lurking behind his cheeky humour was a conflicted man who struggled to come to terms with his homosexuality. He was a creative and technical genius who was light years ahead of his time and he's still revered as one of the great comedy innovators.