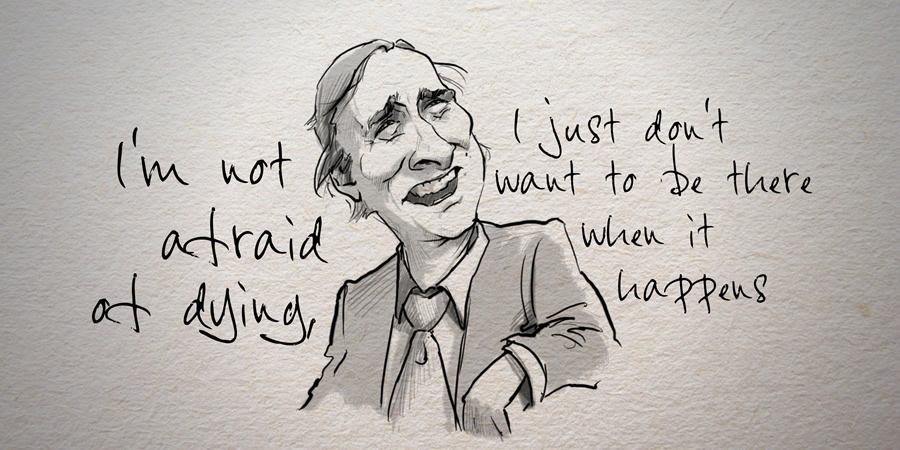 The Interviews turns to comic genius Spike Milligan, telling the story of his life and career in his own words.

Spike Milligan was a truly unique comic genius who broke new ground with his brand of eccentric humour.

Thanks to legendary series like The Goon Show on radio and Q on television, Spike became one of the country's most surreal, influential and beloved comedy performers. But away from the camera or microphone, life was a different story and a combination of his career-spanning chat show appearances, interviews and performance archive tells his story in his words.